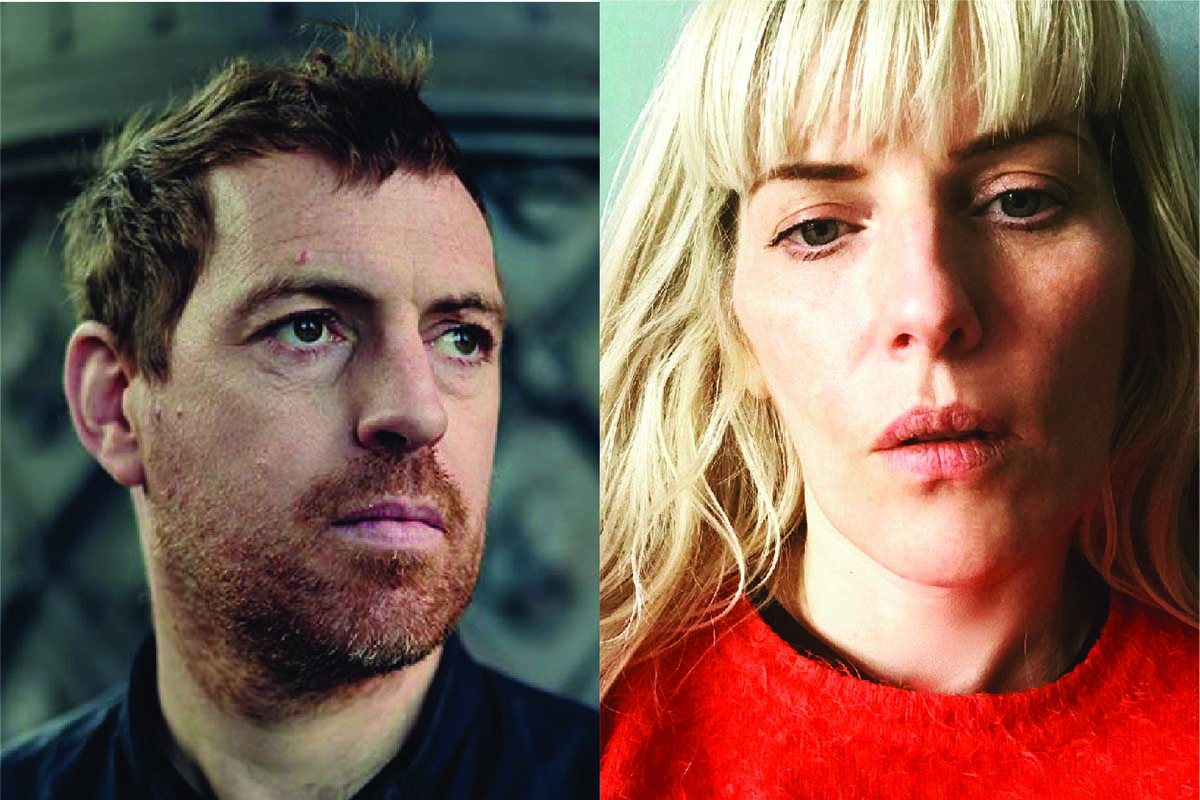 Join us for a conversation with Adrian Duncan on his first collection of short stories, Midfield Dynamo which is due to be published this Spring. The stories have been written over the past decade, half having been previously published in The Moth, The Stinging Fly, Dublin Review and elsewhere, half completely new. The loose figures of young artists, footballers and artisan engineers act out against diverse backgrounds from Dublin’s northside to Hamburg, Abu Dhabi and Accra, lives tethered yet adrift in a random universe of hard scrabble and occasional illumination.

Adrian will be joined by collaborator and short story writer Wendy Erskine.

Adrian Duncan, born in County Longford, is a Berlin-based visual artist who originally trained as an engineer. His short fiction has appeared in literary journals both in Ireland and the USA. His acclaimed debut novel, Love Notes from a German Building Site, was published by The Lilliput Press and Head of Zeus in 2019, was shortlisted for the Dalkey Literary Emerging Writer Award and won the inaugural John McGahern Annual Book Prize. His second novel, A Sabbatical in Leipzig, was published by The Lilliput Press in 2020, and is shortlisted for the Kerry Group Irish Novel of the Year Award.

Wendy Erskine’s short story collection Sweet Home (Stinging Fly, 2018 and Picador, 2019) won the Butler Literary Award, was shortlisted for the Edge Hill Prize and the Republic of Consciousness Prize, and was longlisted for the Gordon Burn Prize and the Sunday Times Audible Short Story Award for the story ‘Inakeen.’ Her stories and nonfiction have been broadcast on BBC Radio 3 and 4, and on RTE Radio 1. She hosts a show on Soho Radio for Rough Trade Books and is a full-time secondary school teacher.  Her new collection Dance Move will be published by Stinging Fly and Picador in early 2022. 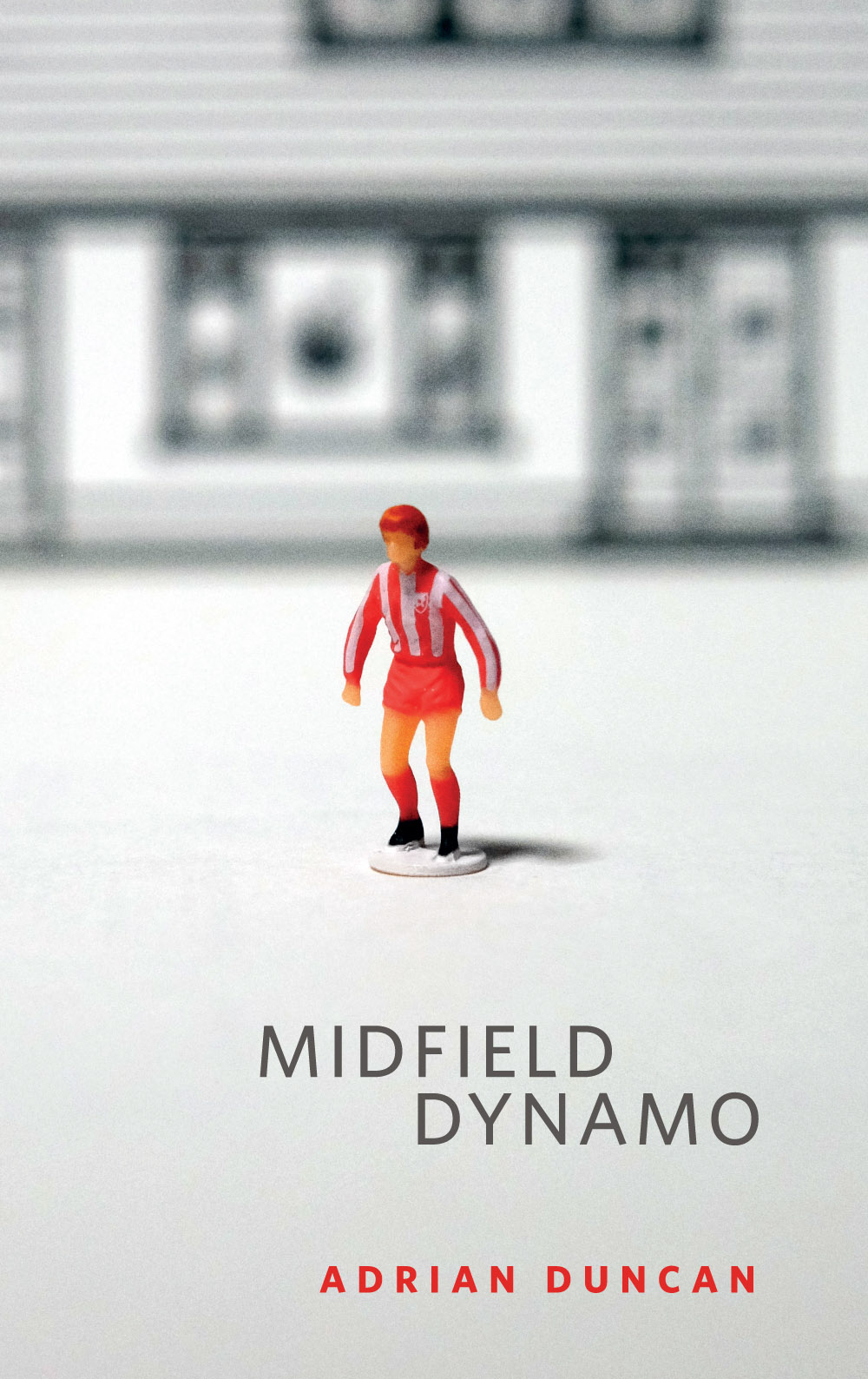