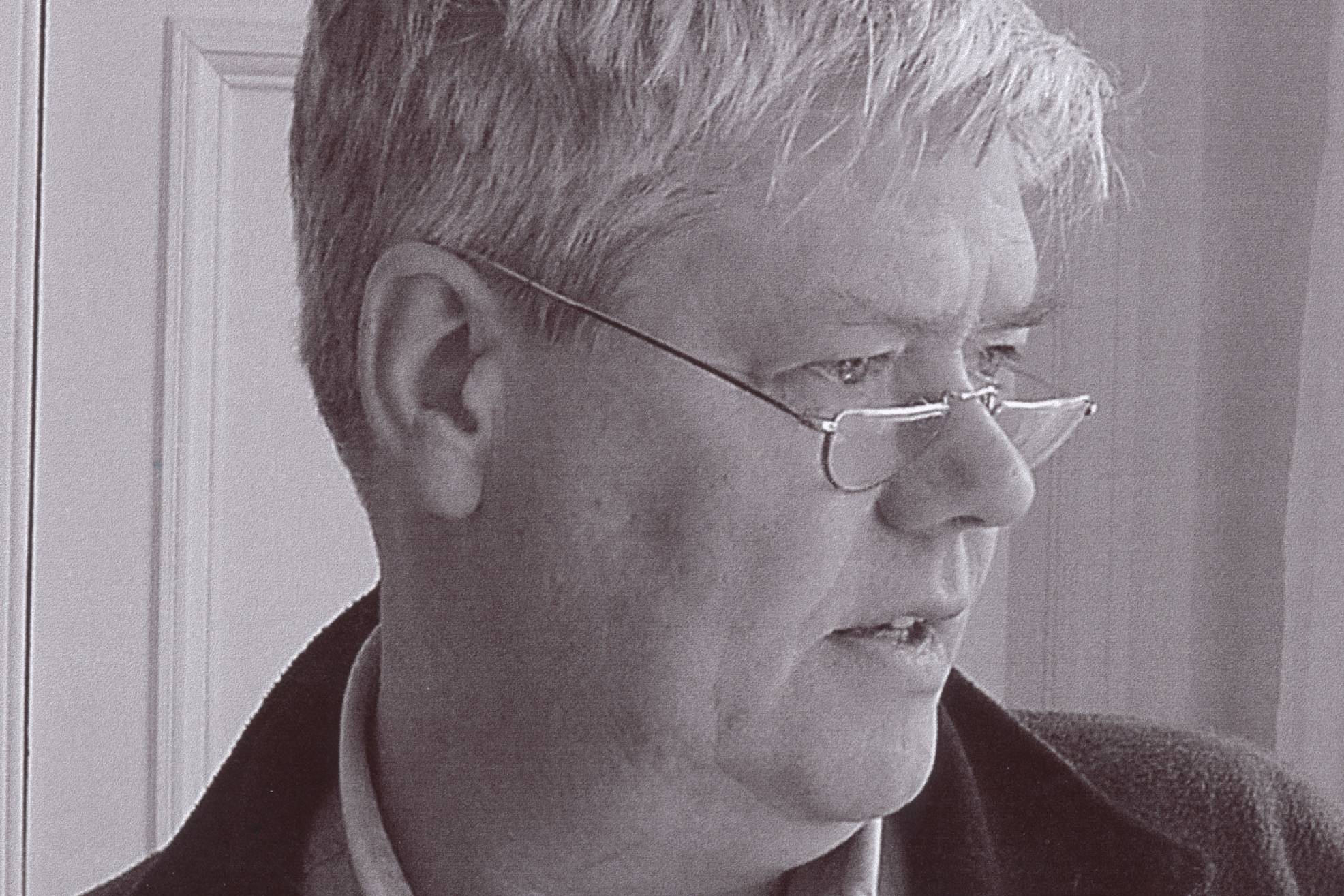 We are delighted to welcome the bestselling, Booker-shortlisted author of Grace Notes and Midwinter Break, Bernard MacLaverty to The Crescent Arts Centre to discuss his new book, Blank Pages, which is a collection of twelve extraordinary new stories.

Bernard will be in conversation with writer and Belfast Book Festival Patron Lucy Caldwell. So come along and join these two incredible writers for what will be an evening of exciting conversation.

Bernard MacLaverty is a consummately gifted short-story writer and novelist whose work – like that of John McGahern, William Trevor, Edna O'Brien or Colm Tóibín – is deceptively simple on the surface, but carries a turbulent undertow. Everywhere, the dark currents of violence, persecution and regret pull at his subject matter: family love, the making of art, Catholicism, the Troubles and, latterly, ageing.

Blank Pages is a collection of twelve incredible new stories that show the emotional range of a master. Blackthorns, for instance, tells the story of a poor out-of-work Catholic man who falls gravely ill in the sectarian Northern Ireland of 1942 but is brought back from the brink by an unlikely saviour.

The most recently written story in this collection is the harrowing but transcendent The End of Days, which imagines the last moments in the life of painter Egon Schiele, watching his wife dying of Spanish flu - the world's worst pandemic, until now.

Much of what MacLaverty writes is an amalgam of sadness and joy, of circumlocution and directness. He never wastes words but neither does he ever forget to make them sing. Each story he writes creates a universe.

Bernard lives in Glasgow. He has written five previous collections of stories and five novels, including Grace Notes, which was shortlisted for the Booker Prize, and Midwinter Break, the Bord Gáis Energy Irish Novel of the Year. He has written versions of his fiction for other media - radio and television plays, screenplays and libretti.

Belfast born Lucy Caldwell is the multi–award winning author of three novels, several stage plays and radio dramas and, most recently, two collections of short stories: Multitudes (Faber, 2016) and Intimacies (forthcoming, Faber, 2020). She is also the editor of Being Various: New Irish Short Stories (Faber, 2019). Awards include the Rooney Prize for Irish Literature, the George Devine Award, the Dylan Thomas Prize, the Irish Writers’ and Screenwriters’ Guild Award, and a Major Individual Artist Award from the Arts Council of Northern Ireland. She was elected a Fellow of the Royal Society of Literature in 2018.