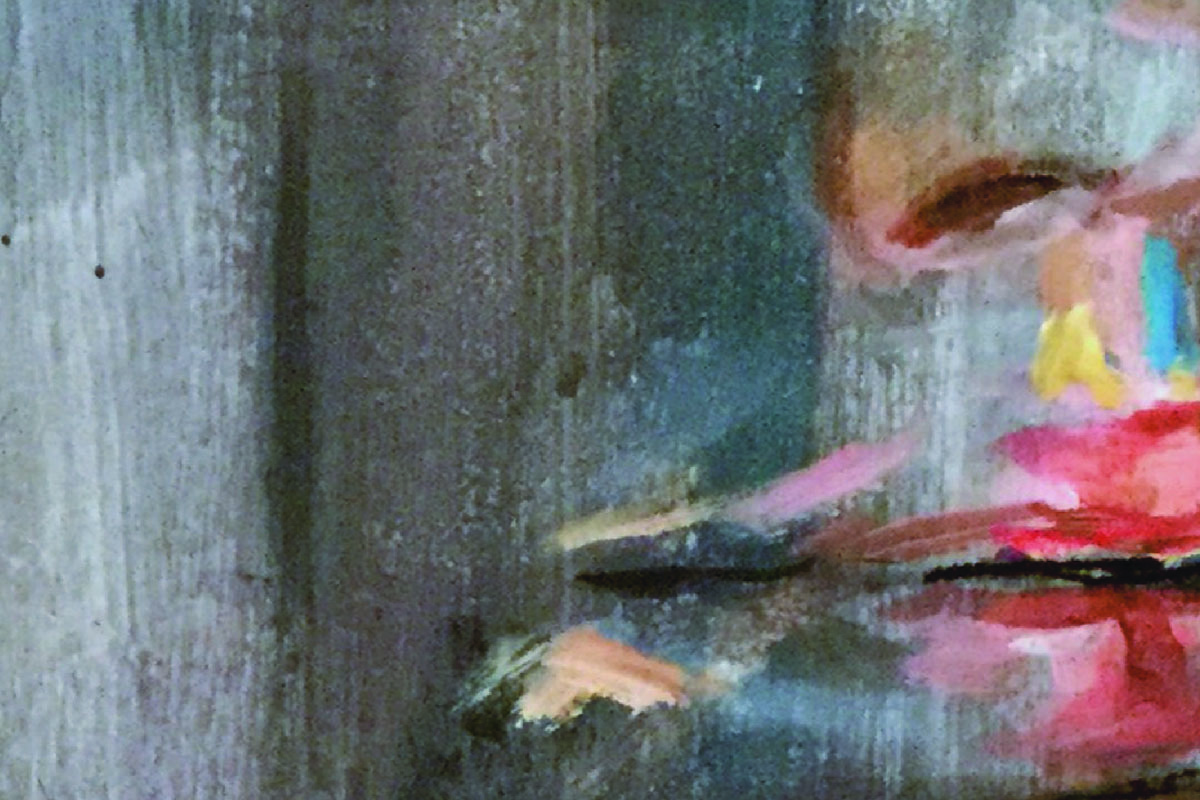 Her Other Language is an anthology of poems, stories and play extracts by women.  It was conceived as a project to raise the ongoing issue of domestic violence and abuse while also giving visibility to women’s writing.

We invite you to join editors Ruth Carr and Natasha Cuddington to introduce the project and host a curation of readings across poetry and prose genres from six of the anthology’s contributors.

Funded by the Arts Council of Northern Ireland and Allstate, the project has been met with an overwhelming response from women. There are well over 90 contributors, including distinguished writers such as Lucy Caldwell, Leontia Flynn, Bernie McGill, Joan Newmann and Medbh McGuckian alongside emerging and first-time writers and survivors, all giving their work freely in support of Belfast and Lisburn Women's Aid.

In her foreword, Monica McWilliams warns:

‘What you are about to read is both joyful and painful. Fear and tension jump out from the pages.’

It is remarkable how the written pieces interconnect, bringing to light the insidious grip that an underlying cultural misogyny can exert.  And yet there is hope also, as stated in the introduction:

‘On the precipice of Brexit, from this contested locale, this book offers the hope of solidarity across declaimed generation, class, gender, sexuality, language and ethnicity. From here, these writers speak in a fullness beyond omission, erasure and redaction, very much their mending selves. What began as a project to bear witness to violence against women, has expanded to articulate the many paths from harm into the freedom of imaginative capability.’

Rainbow Ashwood Jamaican (Raquel McKee) is a first-generation Jamaican migrant living in Northern Ireland. Raquel applies Jamaican style social commentary to address personal and political issues. She was commissioned to write for the Cuirt International Festival – Your Local Arena, as well as for the African Caribbean Support Organisation Northern Ireland’s Links and Legacy 400 project.  She collaborated on the performance IN JUSTICE through Terra Nova Theatre in January 2021, and was part of the Cuirt international Festival of Literature as well as the Stay at Home Festival in April 2021.

Trish Bennett grew up on the Leitrim/Fermanagh border. She worked as an Engineer for years before she began to write and perform. She’s won awards and was placed or listed in twenty competitions, the most recent being the National Poetry, Mslexia, and Trim Poetry competitions in 2021.

Florence Heyhoe is a writer and multimedia artist currently living in County Down. Her poetry has been published in several anthologies and online journals. Her work is inspired by the natural world, her inner world and a deep spirituality.

Bernie McGill is the author of novels The Butterfly Cabinet and The Watch House, and Sleepwalker which is a collection of stories short-listed in 2014 for the Edge Hill prize. Her short fiction has appeared in anthologies Belfast Stories, The Long Gaze Back, The Glass Shore and Female Lines. She was the Royal Literary Fund Writing Fellow at Queen’s University, Belfast from 2018 to 2020. Her new short story collection will be published by No Alibis Press in 2022.

Cherry Smyth is a poet, novelist and art writer. She has published four poetry collections, When the Lights Go Up (2001) and One Wanted Thing (2006) with Lagan Press, and Test, Orange (2012) and Famished (2019) with Pindrop Press. Her novel Hold Still was published by Holland Park Press in 2013. 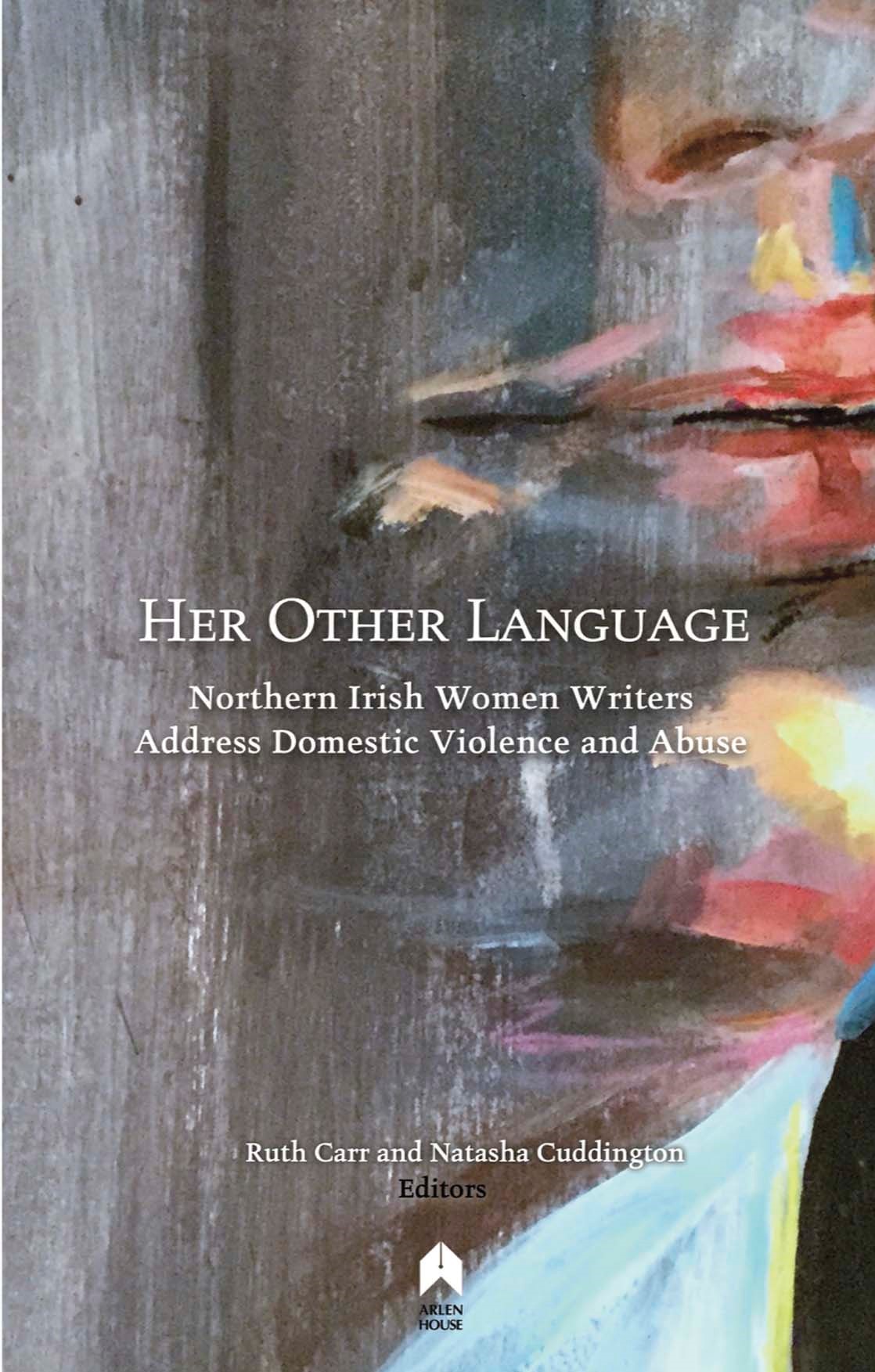