Joelle Taylor: The Transformational Power of the Spoken Word 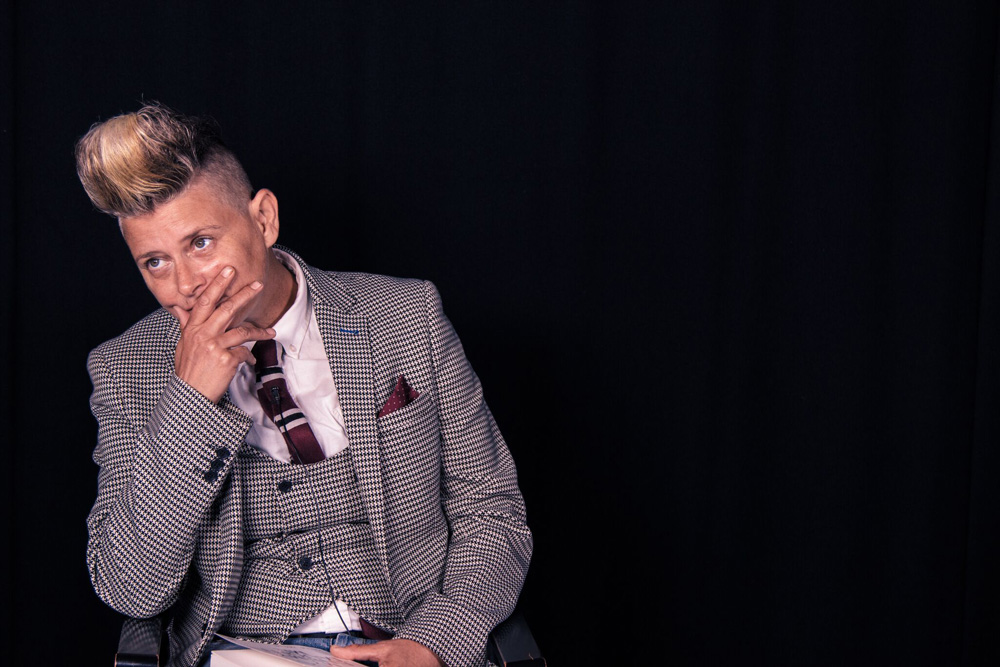 In partnership with Outburst Arts, we are delighted to welcome award-winning poet, author and performer Joelle Taylor who joins us to talk about the transformational power of the spoken word, and readings from her new collection C+nto & Othered Poems.

C+nto & Othered Poems, due to be released in June 2021, enters the private lives of women from the butch counterculture, telling the inside story of the protests they led in the ’90s to reclaim their bodies as their own, and their difficult balance between survival and self-expression. History, magic, rebellion, party and sermon vibrate through Joelle’s cantos to uncover these underground communities forged by women. Part-memoir and part-conjecture, this collection explores sexuality and gender in poetry that is lyrical, expansive, imagistic, epic and intimate. C+nto is a love poem, a riot, a late night, and an honouring.

Joelle Taylor is an award-winning poet, playwright and author. A former UK slam champion, she founded SLAMbassadors, the UK’s youth slam championships, in 2001 and was the Artistic Director and National Coach until 2018. Taylor is a fellow of the RSA and the host and co-curator of Out-Spoken, the UK’s premier poetry and music club, currently resident at the Southbank Centre. Taylor is widely anthologised, and is the author of three poetry collections, three plays and a collection of short stories, The Night Alphabet (forthcoming). Her documentary Butch was recently featured on BBC Radio 4.

Ruth McCarthy is an activist and curator, working primarily in queer arts, film and culture development and showcasing. She has also worked alongside queer arts producers and activists in the Global South, Caribbean, and Arab nations to support the development of training, queer arts networks and knowledge sharing.

Ruth is currently working on an international collaborative project on queer translation and interpretation through art, writing and performance. She is a member of British Council’s Arts and Creative Economy Advisory Group and a Director of The Black Box.

Outburst Arts describes themselves Creative Deviant Enablers and is home to Outburst Queer Arts Festival, an annual explosion of queer art and performance in Belfast. They also showcase great local and international queer work as well as supports the development of queer arts at home and internationally. 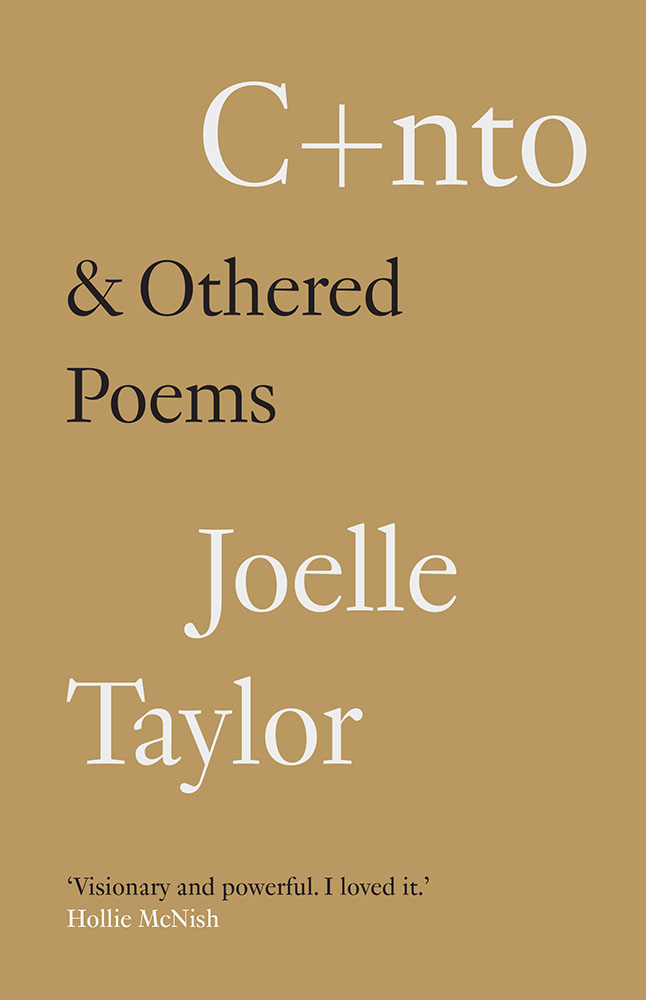