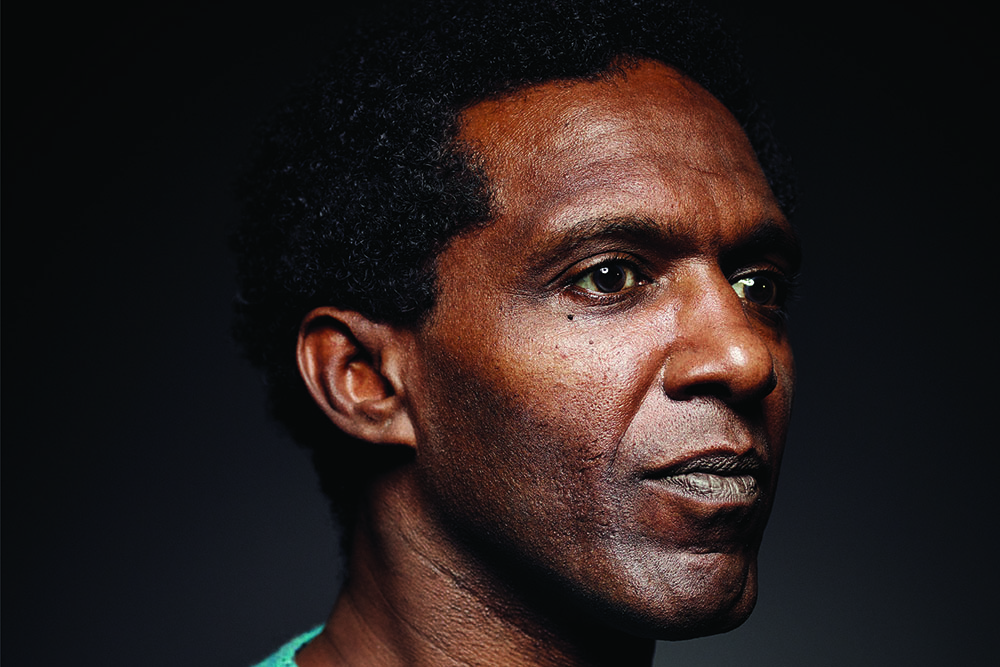 Join us for a special Belfast Book Festival poetry performance: In this event Lemn Sissay reads from the collection Gold from the Stone and discusses his life and work and shares some of his experiences of Northern Ireland.

One of Britain’s most popular and celebrated poets, renowned for his strong, lyrical work on social and family themes. Come and hear Lemn's fascinating story, how he created Gold from the Stone.

Lemn Sissay was seventeen when he wrote his first poetry book, which he hand-sold to the miners and mill workers of Wigan. Since then his poems have become landmarks, sculpted in granite and built from concrete, recorded on era-defining albums and declaimed in over twenty countries.

He has performed to thousands of football fans at the FA Cup Final, to hundreds of thousands as the poet of the 2012 Olympics, and to millions across out TV screens and the airwaves of BBC Radio. He has become one of the nation's best-loved voices.

Google the name ‘Lemn Sissay’ and all the returning hits will be about him because there is only one Lemn Sissay in the world. He was awarded an MBE for services to literature by The Queen of England. Along with Chimamanda Ngoze Adichie and Margaret Atwood he won a Pen Pinter Prize in 2019. He is Chancellor of The University of Manchester and an Honorary Doctor from The Universities of Huddersfield, Manchester, Kent and Brunei. He is Dr Dr Dr Dr Lemn Sissay. He was the first poet commissioned to write for the London Olympics and poet of the FA Cup.

The performance will be available to view online until Sunday 27 June 5pm.