Naomi Wolf Outrages: Sex, Censorship and the Criminalisation of Love 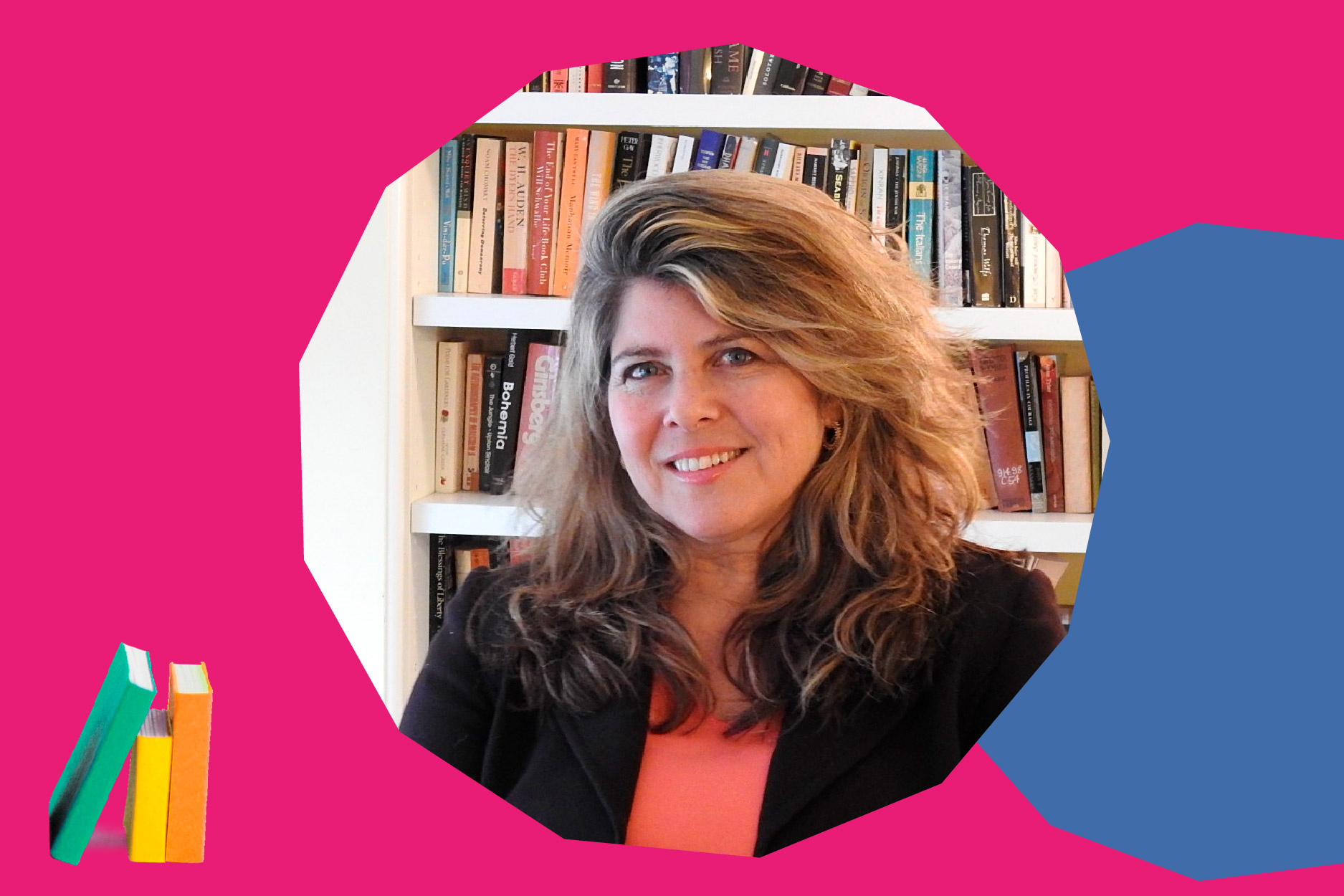 Join Naomi Wolf, one of the most influential feminists of our time, as she discusses her new book Outrages and her fascinating career as a social activist, bestselling author, journalist and former political advisor to Al Gore and Bill Clinton.

Following the publication of her controversial, international bestseller The Beauty Myth, in 1990, Naomi Wolf became one of the most prominent voices of third wave feminism. She has continued to publish books at the forefront of contemporary feminist thought, including Vagina and The End of America.

Outrages explores the pervasive and persistent effect that The Obscene Publications Act of 1857 has had on British and American society, gay and women’s rights and Western culture and literature. From policing speech, to the rise of homophobia, to artists whose lives were shadowed by jeopardy, such as Walt Whitman, Oscar Wilde and Christina Rossetti, this book asks whether morality should be a legal concept, and what happens when it becomes one.

Through her ground-breaking books and journalism, Naomi Wolf continues to question establishment views of gender, foreign policy and economics, giving a voice to women of all ages and helping to reveal the social myths that conspire to keep women struggling against inequality. 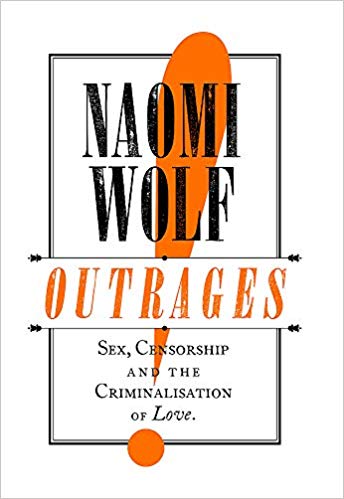