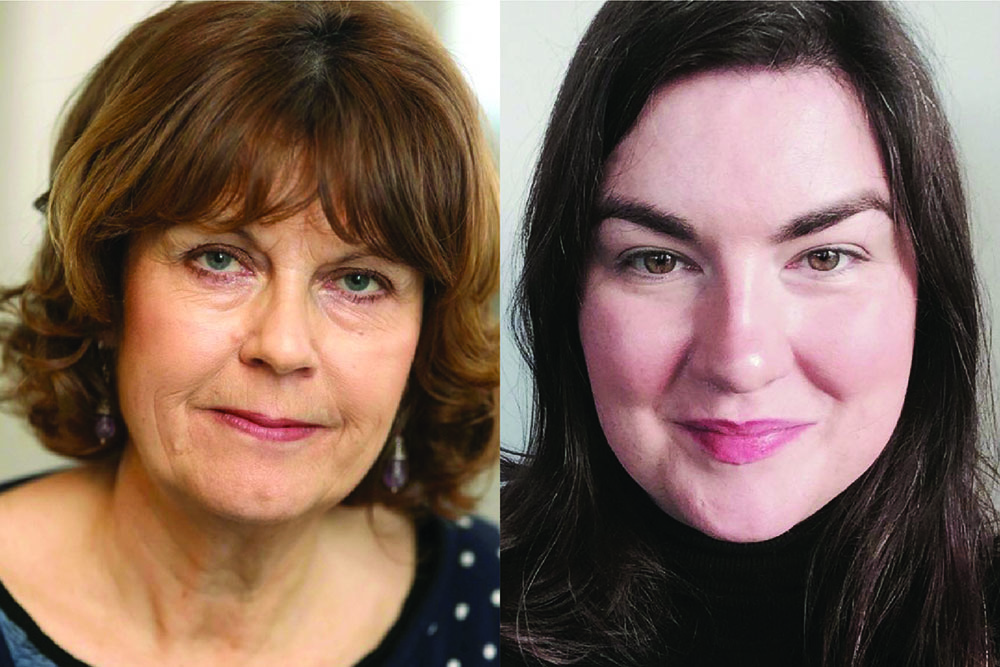 Twenty years on from her critically acclaimed book, Susan McKay has once spoken again to the Protestant Community in Northern Ireland. Based on almost 100 brand-new interviews her latest book, Northern Protestants: On Shifting Ground, ties into topical debates around identity in the context of Brexit and the centenary of the foundation of Northern Ireland.

Susan will be interviewed by fellow journalist Amanda Ferguson. Join us for an intimate conversation on issues raised in the book - social justice and campaigns, particularly the struggle for LGBTQ+ rights.

Susan McKay is an award-winning journalist, commentator and author. She is the author of four critically acclaimed books: Sophia’s Story, Northern Protestants: An Unsettled People, Without Fear: A History of the Dublin Rape Crisis Centre and Bear in Mind These Dead. She has made award-winning television documentaries, including The Daughters’ Story about the daughters of the murdered musician Fran O’Toole of the Miami Showband. She was a founder of the Belfast Rape Crisis Centre and from 2009 to 2012 was CEO of the National Women’s Council of Ireland. She works with NGOs, including WAVE Trauma Centre for which she has made podcasts as part of the Stories from Silence project. Her work appears in the New Yorker, the New York Times, the London Review of Books, The Guardian/Observer and The Irish Times.

Amanda Ferguson is a freelance journalist from north Belfast, working as a Northern Correspondent and Ireland stringer for a range of clients including Reuters news agency and The Washington Post. A broadcaster and regular commentator on radio and TV across Irish, British, and international media outlets, she is currently undertaking a Social Change Initiative Fellowship on media representation and the role of women, and is a co-founder of Women in Media Belfast. You can find her online at amanda.ie