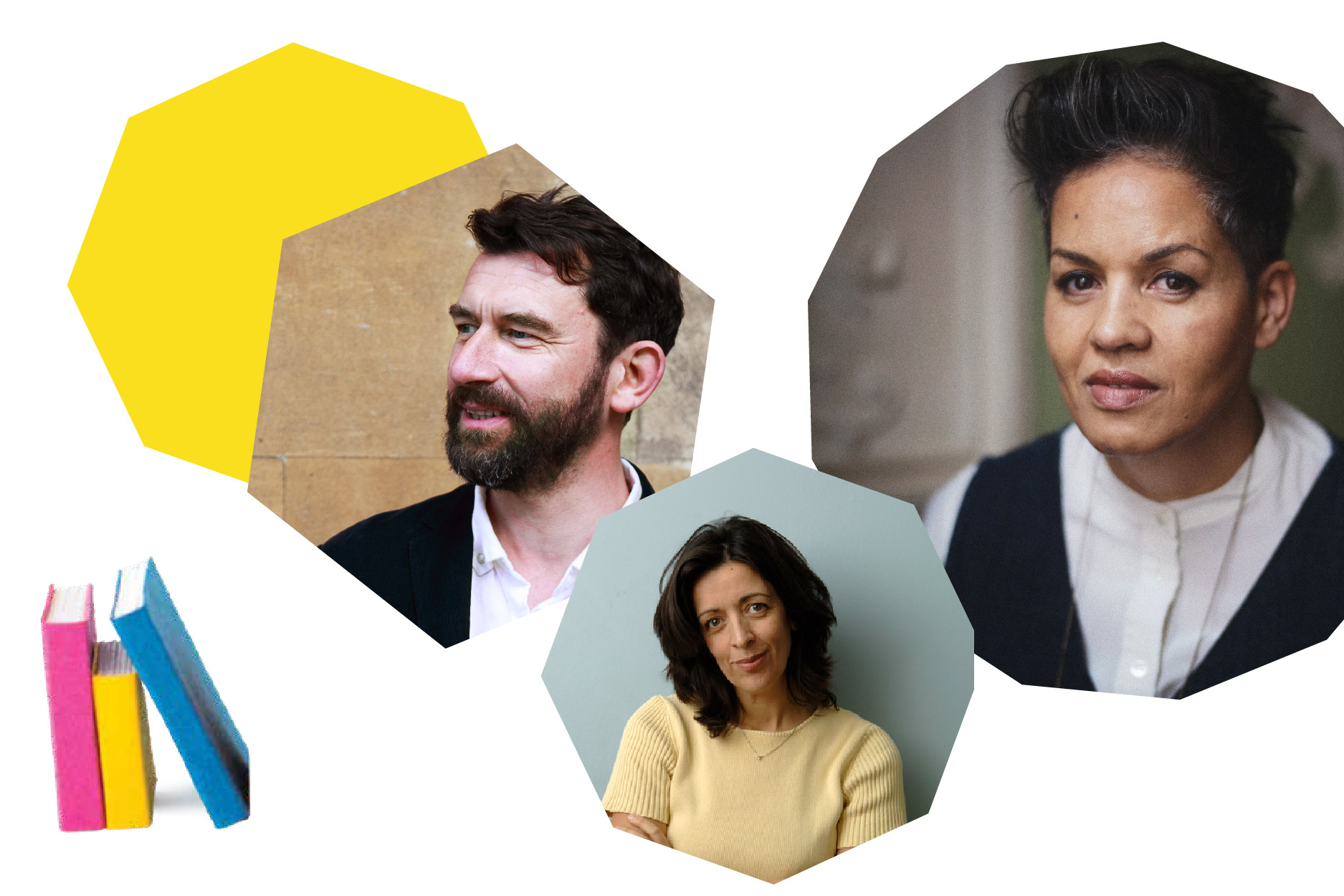 This new anthology of writing has been collated by Kit de Waal in response to a concern that the working-class voice is still a marginalised one.

Bringing together thirty-three contributors, Common People is a book of essays, poetry and memoir that reflects upon the diverse experiences of growing up working-class.

A celebration told through the eyes of some of our most celebrated writers and brand new as-yet-unpublished writers.

Join Kit de Waal, Paul McVeigh and Louise Doughty as they discuss writing that seeks to illuminate the voices of the many not the few.

Kit de Waal was born in Birmingham to an Irish mother and a Caribbean father. She has published two novels, My Name is Leon and The Trick to Time. My Name is Leon, her debut novel, was an international bestseller and won the Kerry Group Irish Novel of the Year in 2016. Her second novel, The Trick to Time, followed in April 2018. She established the Kit de Waal Creative Writing Scholarship at Birkbeck University to help improve working-class representation in the arts.

Paul McVeigh was born in Belfast. He wrote plays and comedy, his work performed at the Edinburgh Festival and in London’s West End. His short stories have appeared in The Stinging Fly, The London Magazine, The Irish Times, on Sky Arts and BBC Radio 3, 4 and 5. His debut novel, The Good Son, won The McCrea Literary Award and The Polari First Novel Prize and was shortlisted for many others including the Prix du Roman Cesam. His work has been translated into seven languages.