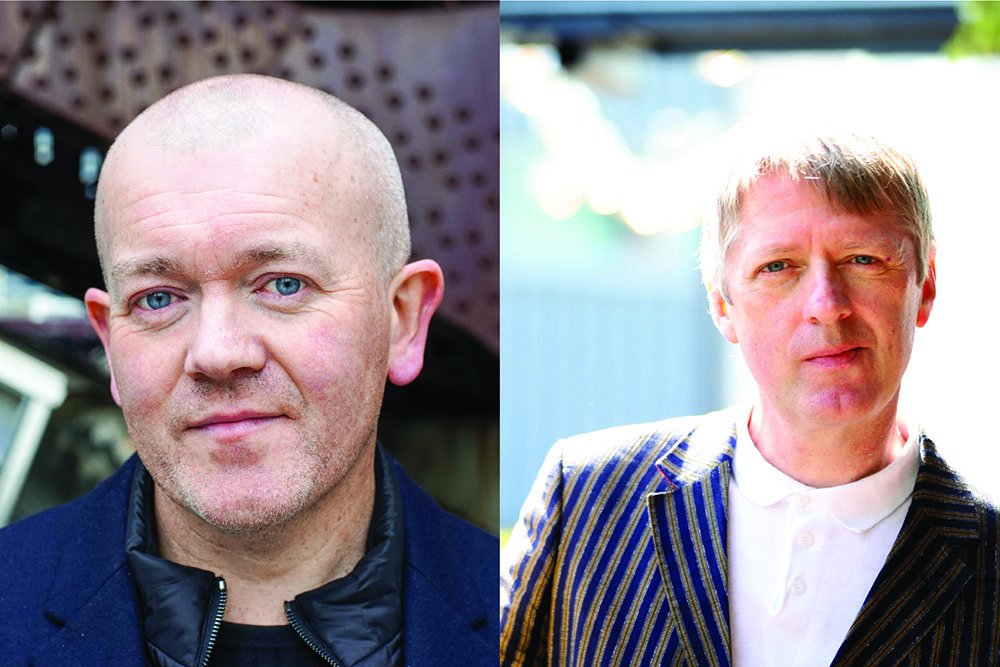 We are delighted to welcome to the Festival Conor O’Callaghan. His second novel We Are Not in the World published by Doubleday UK in 2021, is a story of grief, shame and love in all its complex, dark and glorious manifestations.

Heartbroken after a long, painful love affair, a man takes a job driving a haulage lorry through France. Travelling with him is a secret passenger - his daughter: twentysomething, unkempt, off the rails. With a week on the road together, man and girl must attempt to restore themselves and each other and to repair a relationship that is at once fiercely loving and deeply scarred. As the pair journey down the motorways and through the service stations of France, a devastating picture reveals itself.

Conor will be in conversation with Belfast writer Glenn Patterson, who you may have heard recently on The Northern Bank Job - the story of the biggest bank robbery in British and Irish history  - a meticulously planned heist and its chaotic aftermath.

Glenn Patterson is the author of ten novels, most recently Where Are We Now.  He has written plays for Radio 3 and Radio 4 and is the co-writer of Good Vibrations (BBC Films/The Works), an award-winning movie based on the life of Belfast punk impresario Terri Hooley. A collection of his journalism, for among others The Guardian, Sunday Times and Irish Times, was published in 2006 as Lapsed Protestant and in 2008 he published the memoir Once Upon a Hill: Love in Troubled Times. 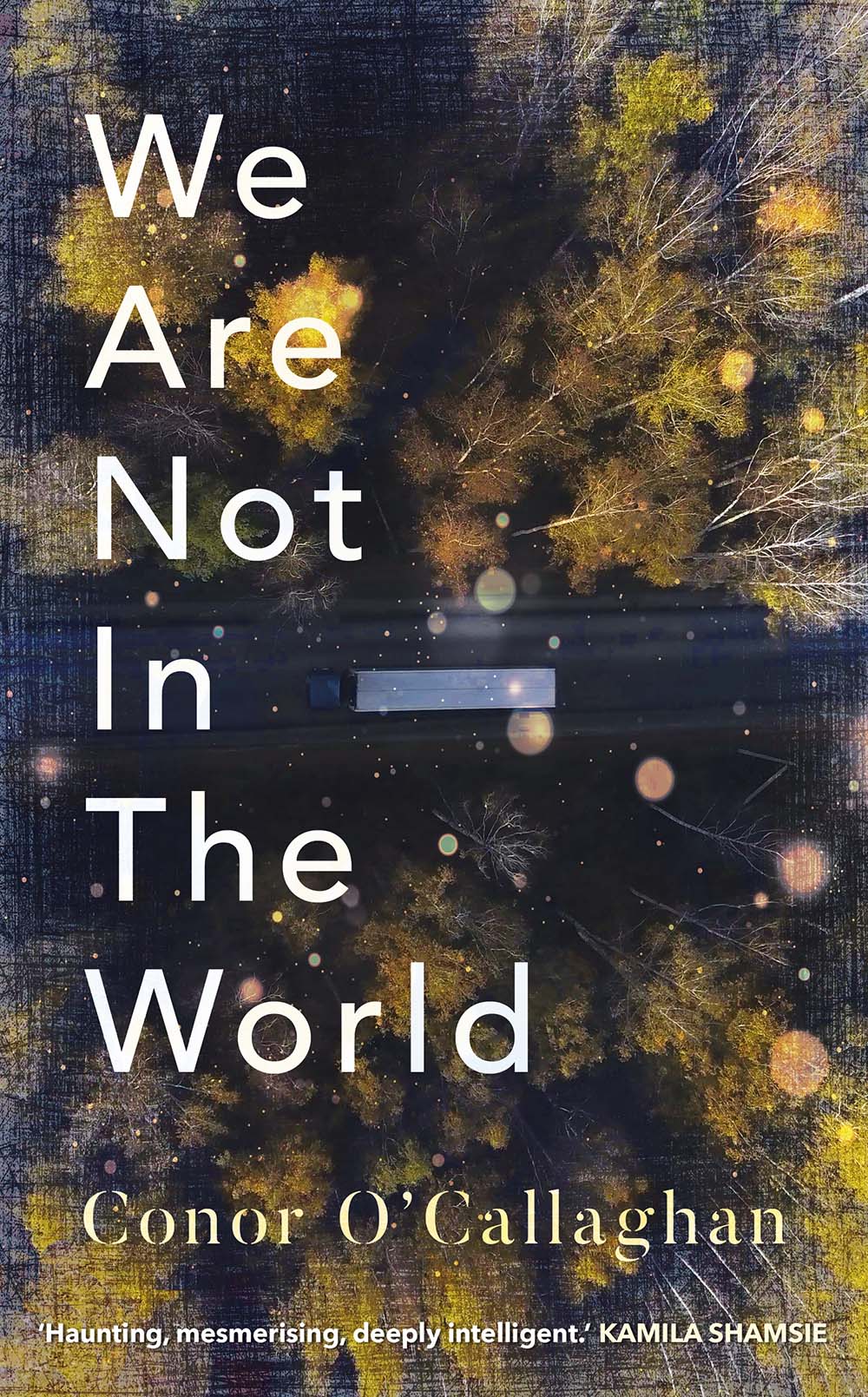