With Chair John Self 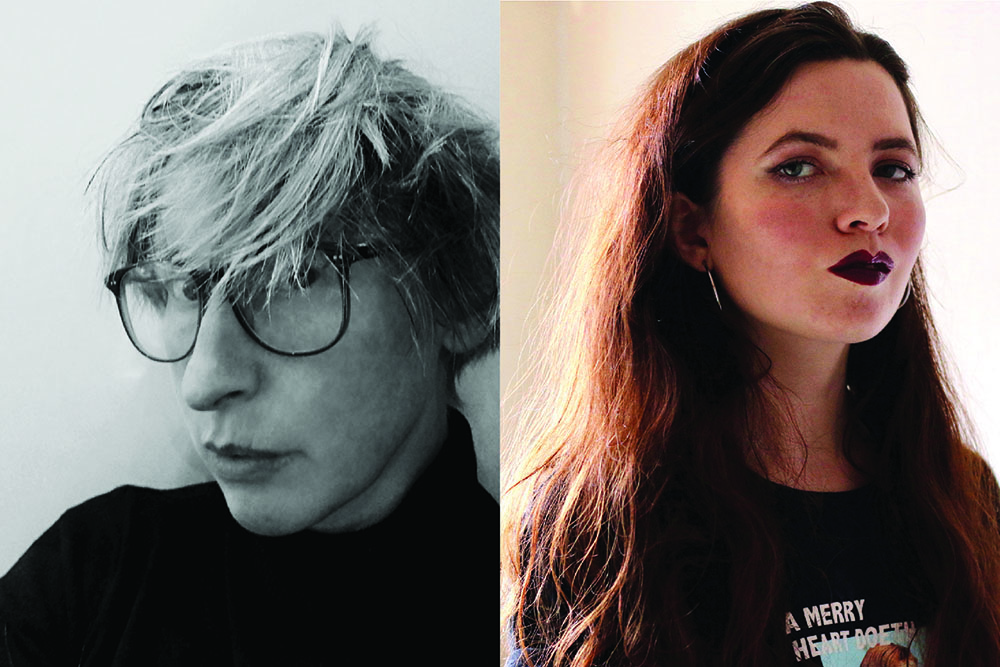 We are delighted to welcome to the Festival two talented writers, who will be in conversation with John Self discussing their new novels.

Naoise Dolan’s debut novel Exciting Times has been received with critical acclaim. Longlisted for the Women’s Prize for Fiction 2021, the novel centres on a millennial Irish expat who becomes entangled in a love triangle with a male banker and a female lawyer. Dryly funny and shrewd, it delivers an enthralling dissection of love, commitment, power and privilege in the international circles of contemporary Hong Kong.

Joanna Walsh’s novel Seed, originally published as a digital novella, is a playful and insightful exploration of a woman becoming an adult, on the brink of leaving the valley where she has lived under the threat of contagion from AIDS, Chernobyl, CJD. Seed explores the cultural discourse that shapes the narrator’s becoming - public health advice, fashion magazines, music, literature, art - exposing the pressure to remain silent about universal preoccupations of existence, desire, sexuality.

Joanna Walsh is a multidisciplinary writer for print, digital and performance. The author of seven books, she also works as a critic, editor and teacher. She is a UK Arts Foundation fellow, and the founder of #readwomen, described by the New York Times as 'a rallying cry for equal treatment for women writers'.

Naoise Dolan is an Irish writer born in Dublin. Exciting TImes is her first novel, an excerpt from which was published in The Stinging Fly. It has been longlisted for the Women's Prize and the Dylan Thomas Prize, and shortlisted for the An Post Irish Book Awards, Dalkey Literary Awards and Waterstones Book of the Year. She was also shortlisted for the Sunday Times / University of Warwick Young Writer of the Year Award in 2020.

John Self (Chair) is a book reviewer, feature writer and interviewer who writes for a range of publications including The Irish Times, The Times, The Guardian, The Observer and The Spectator. He lives in Belfast and is the Literary Manager for the Belfast International Arts Festival. 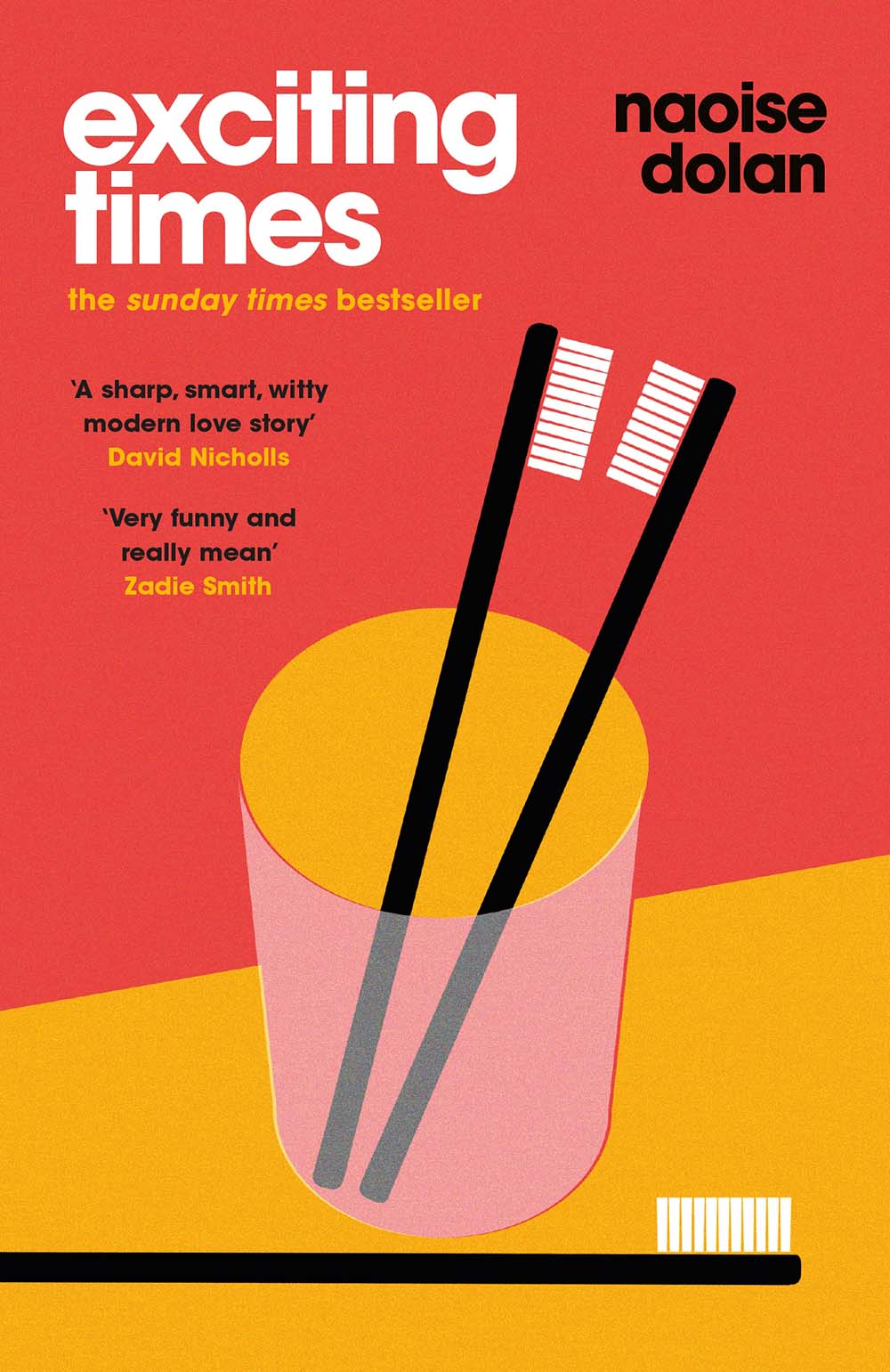 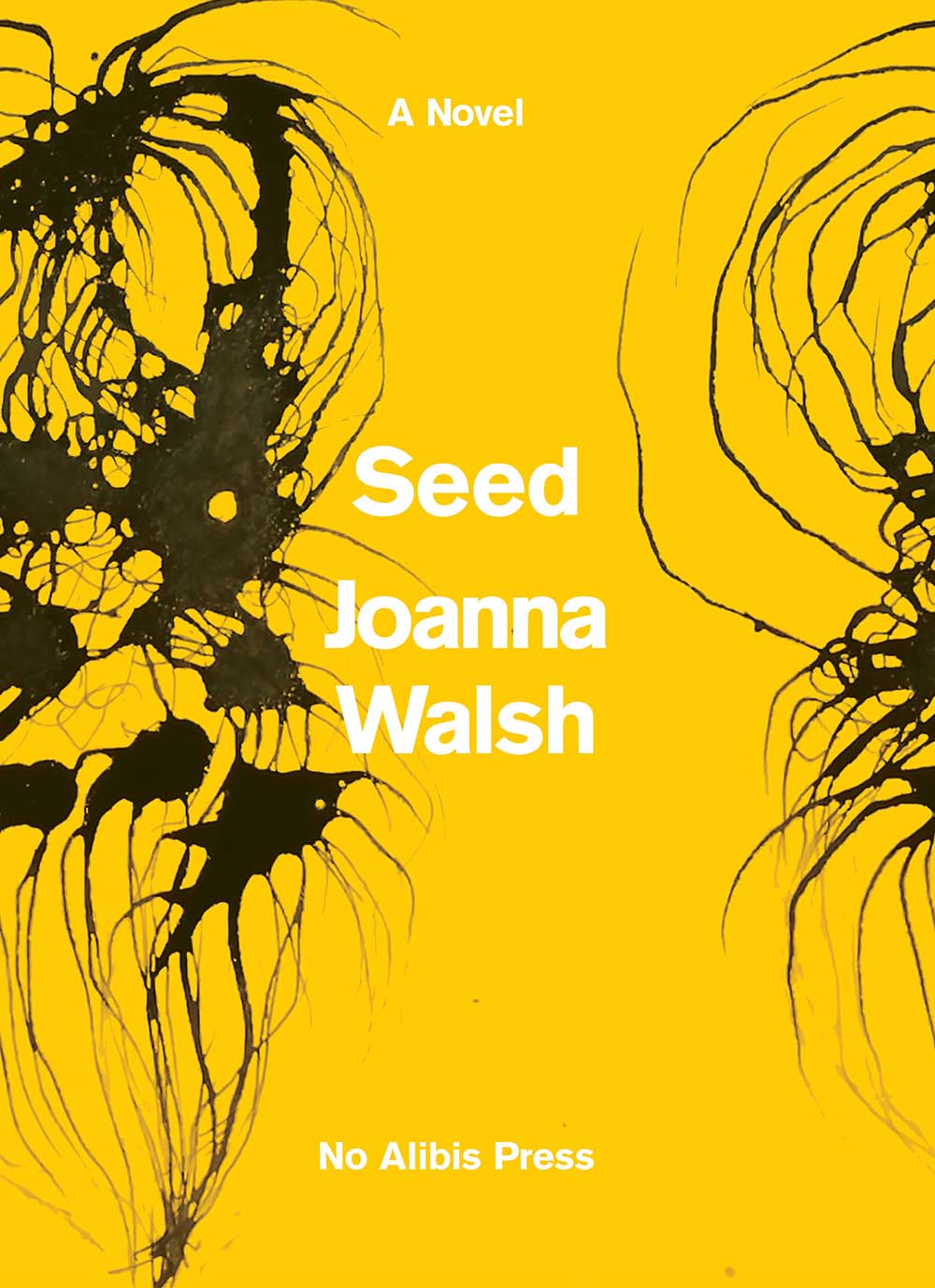