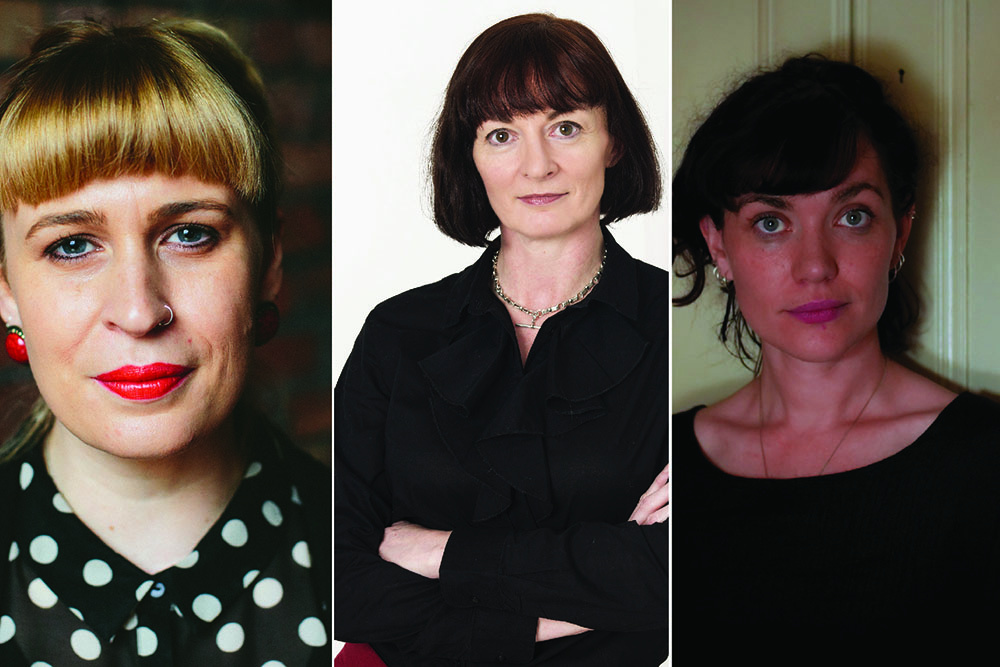 Chaired by Peter Murphy join writers Jan Carson, Deirdre Sullivan and Cathy Sweeney as they explore the use of magical realism in modern literature and its inspiration on their own writing.

Jan Carson is a writer whose books include Malcolm Orange Disappears (2014), Children's Children (2016), Postcard Stories (2017), and The Fire Starters, which won the EU Prize for Literature in 2019 along with her latest collection of short stories, The Last Resort. Born in Ballymena, Northern Ireland, she lives in Belfast, where she runs arts events for the elderly.

Deirdre Sullivan is a writer and teacher from Galway. She has written seven acclaimed books for young adults, including Savage Her Reply (Little Island, 2020), Perfectly Preventable Deaths (Hot Key Books, 2019), and Tangleweed and Brine (Little Island, 2017). She was the recipient of the CBI Book of the Year Award in 2018 and the An Post Irish Book Award for Young Adults in 2020. Her short fiction has appeared in Banshee, The Irish Times and The Dublin Review. I Want to Know That I Will Be Okay is her first book for adults.

Cathy Sweeney lives in County Wexford. Her short fiction has been published in The Stinging Fly, Banshee, The Dublin Review, Egress, Winter Papers, and has been broadcast on BBC Radio 4. Her debut collection, Modern Times, was published in 2020 by The Stinging Fly Press in Ireland and by Weidenfeld & Nicolson in the UK.

(Chair)  Peter Murphy is a writer, spoken word performer, journalist and broadcaster from Wexford, Ireland. He has published two novels, John the Revelator and Shall We Gather at the River (Faber), plus numerous short stories, including The Downtown Queen (Being Various, Faber, 2019) and The Deserter’s Song (The Art of the Glimpse, Head of Zeus, 2020). His journalism and non fiction has been published by Rolling Stone, The Guardian, the Irish Times, and Hot Press, amongst others. He has been nominated for the IMPAC award and shortlisted for the Costa Prize and the Kerry Group Fiction Prize and is the recipient of a number of awards from the Arts Council of Ireland. 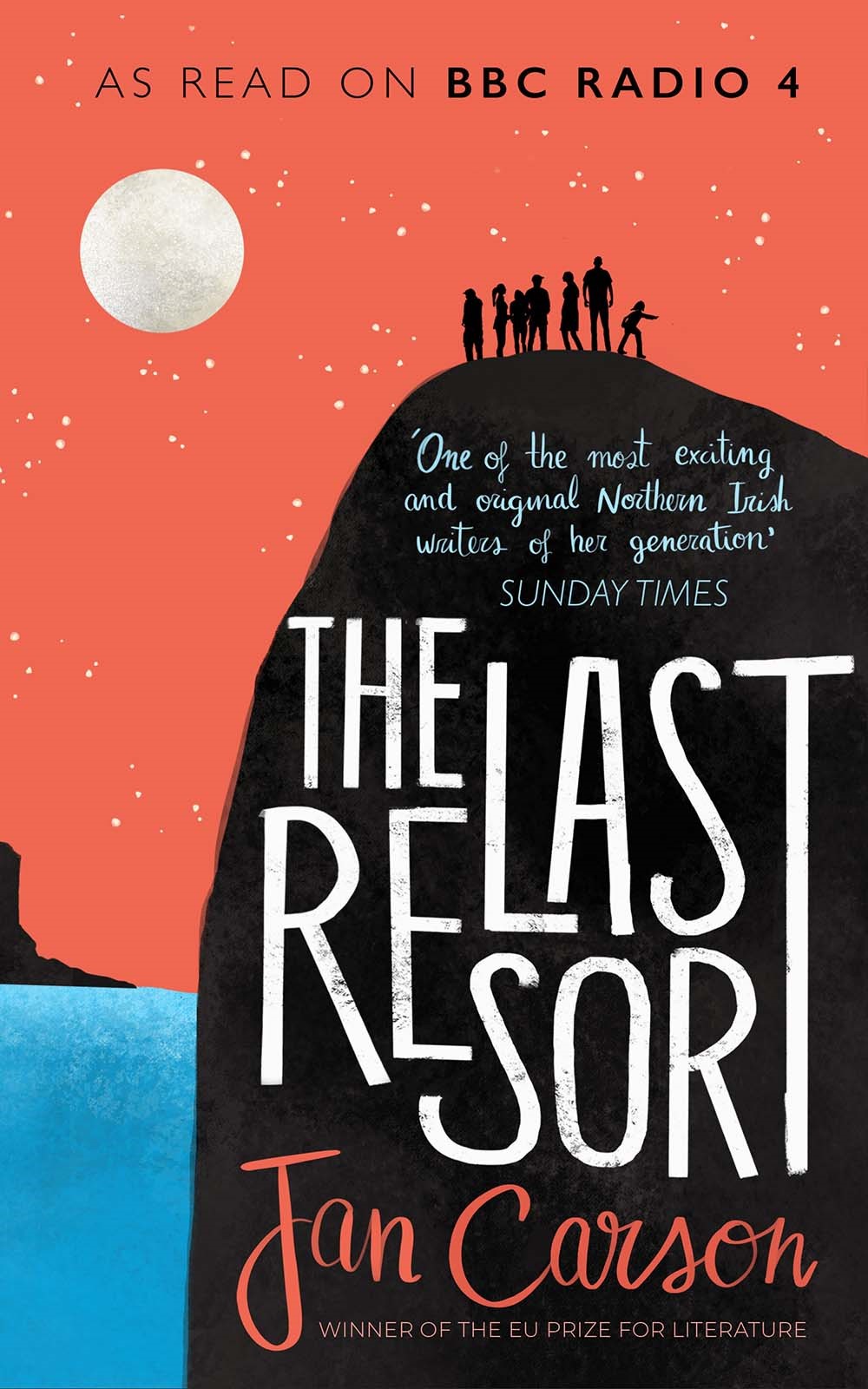 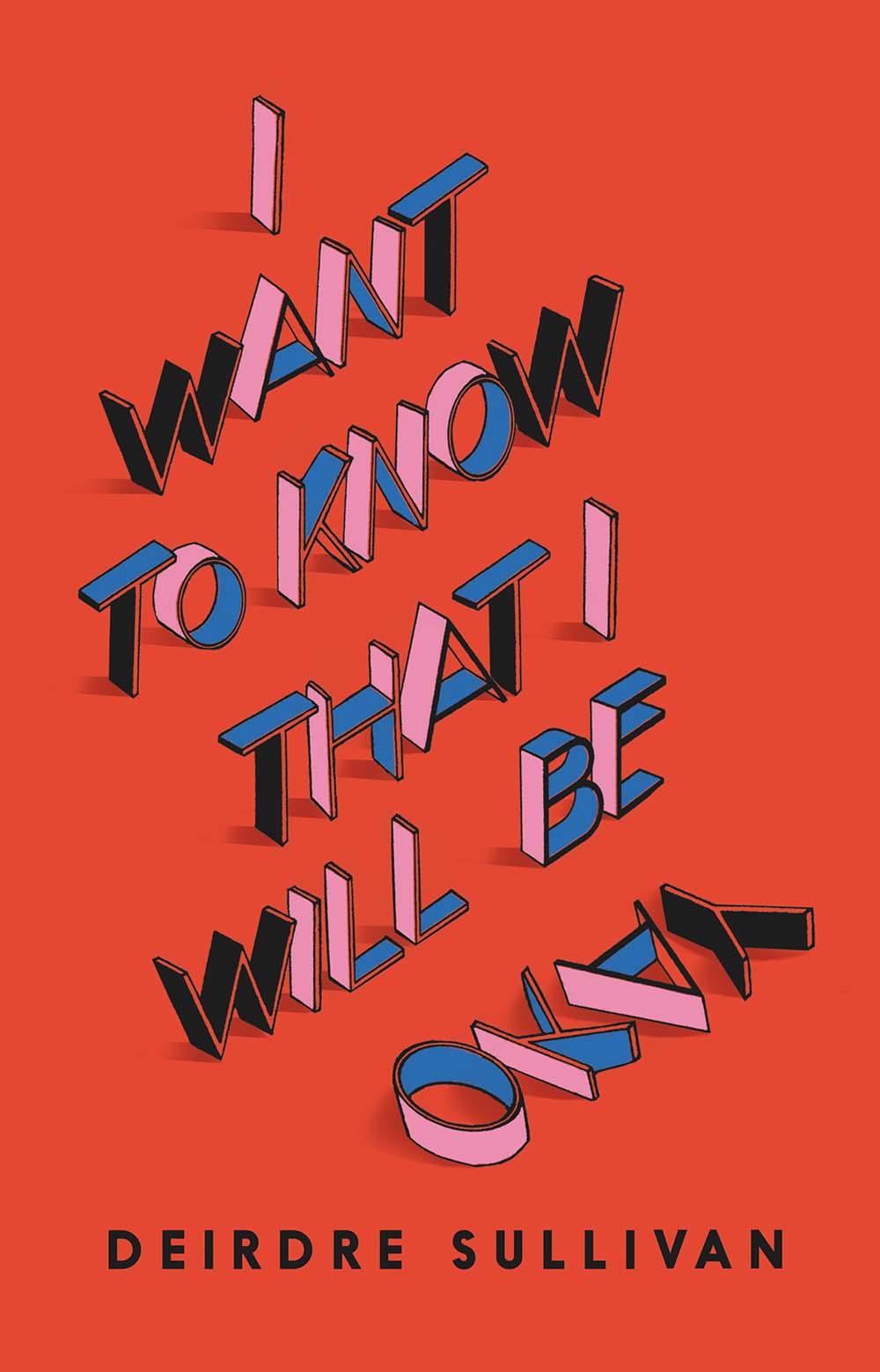 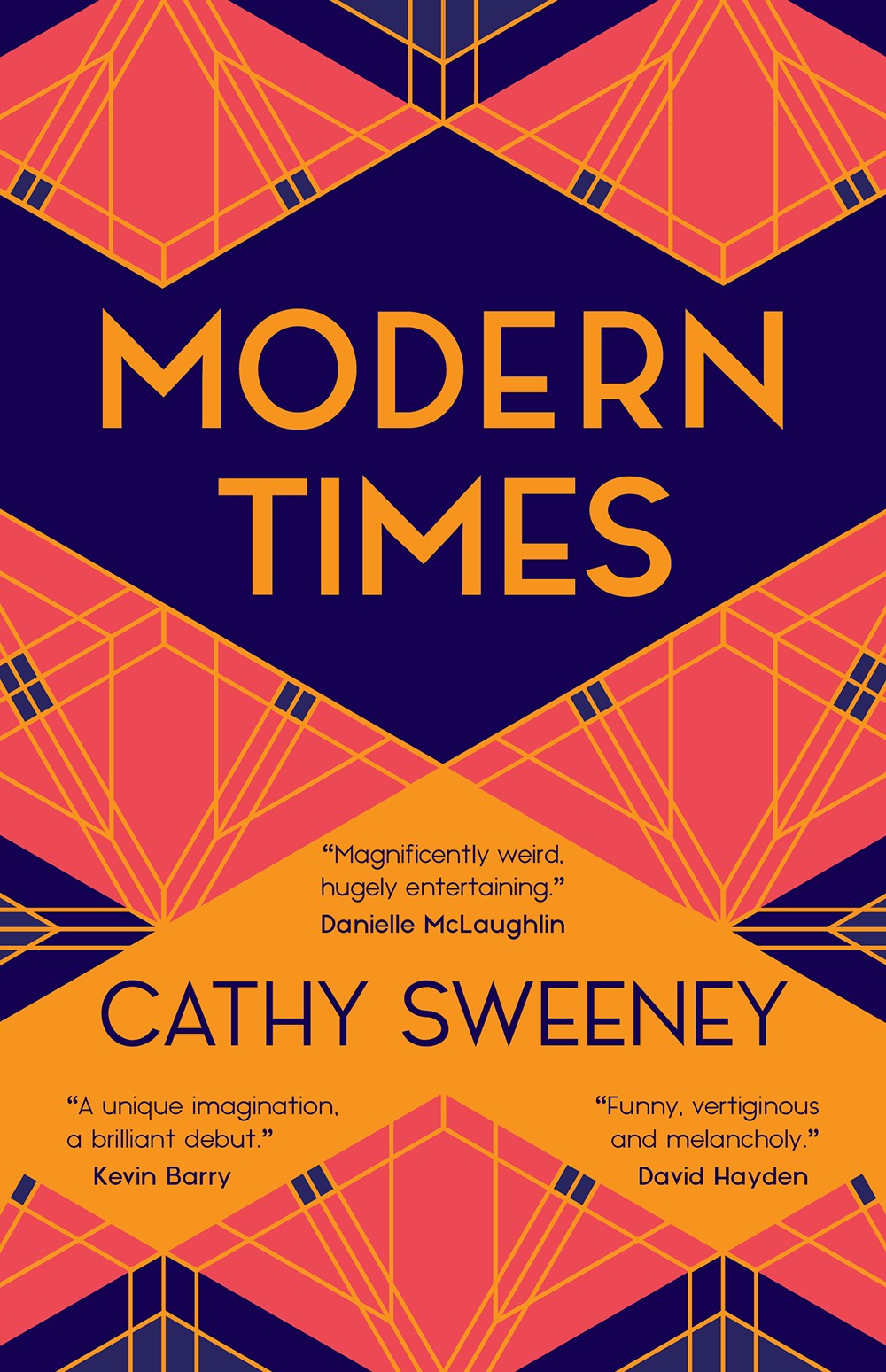