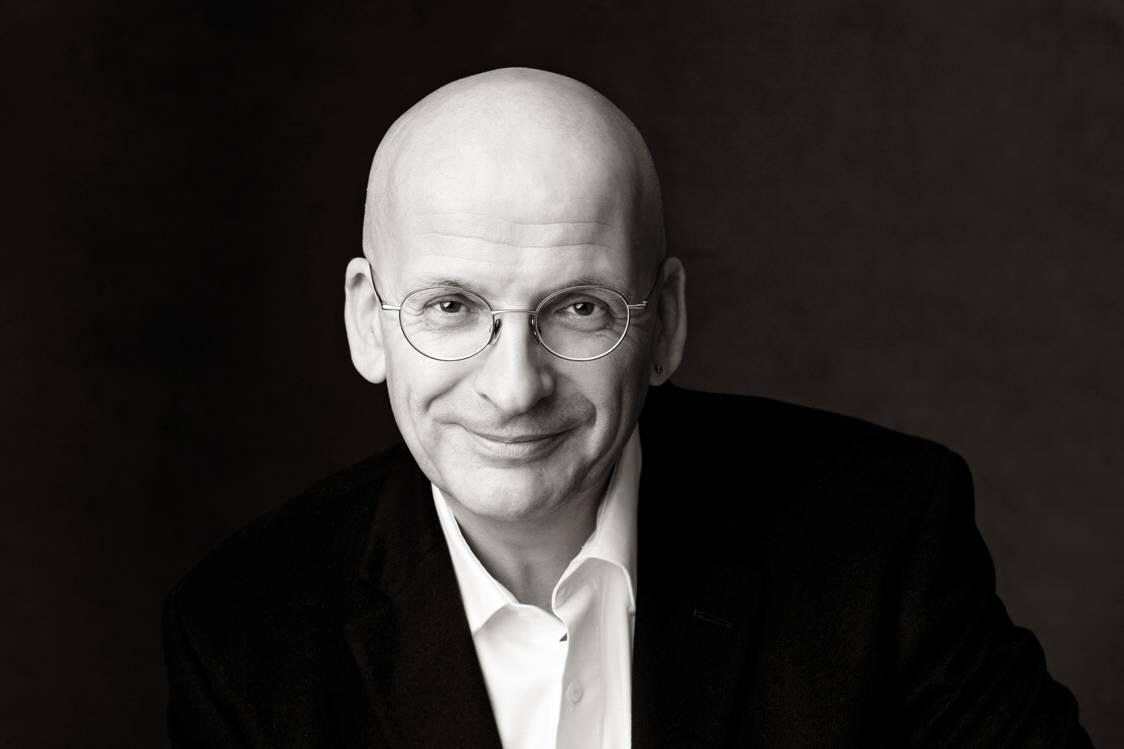 We are delighted to announce the first author of the Belfast Book Festival 2019; Acclaimed Irish novelist Roddy Doyle.

Hilarious and poignant in equal measure, Roddy’s new book, Charlie Savage tells the story of a middle-aged Dubliner with an indefatigable wife, an exasperated daughter and a drinking buddy who’s realized that he’s been a woman all along.

Roddy Doyle’s writing illuminates the everyday, following his protagonist who tries to keep up with--and is often bewildered by--the modern world around him.

Charlie Savage is Roddy’s twelfth novel, following on from such renowned works such as The Van, The Commitments and Paddy Clarke Ha Ha Ha, which won the Man Booker Prize in 1993.

Join us in celebrating a brilliant novelist as he sheds light upon the modern world.