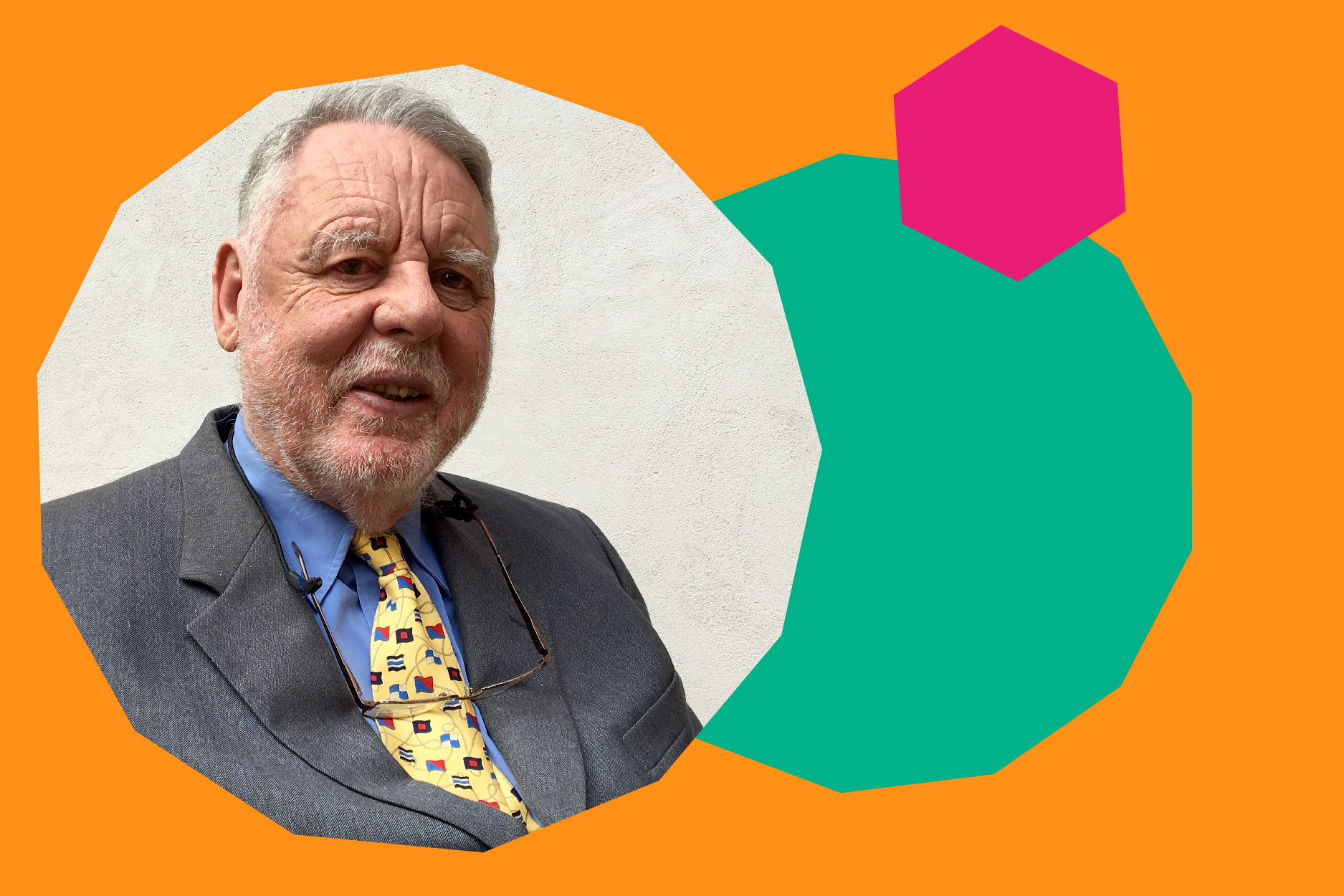 Terry Waite was kept hostage in Beirut for a total of 1,763 days: four years in almost total solitude.

In his fascinating book, Solitude, Terry travels the world to explore what solitude means to a variety of people.

From those in the intelligence services, to a man who chose to live in the Australian outback, from Stalin’s daughter to convicted murderers, from former Japanese prisoners of war to one woman who came to terms with the death of a child through solitude.

Come and listen to Terry Waite as he explores his own solitude amidst the solitude of others and in doing so will make the case for how solitude can be a rich and important experience in today’s frantic world. 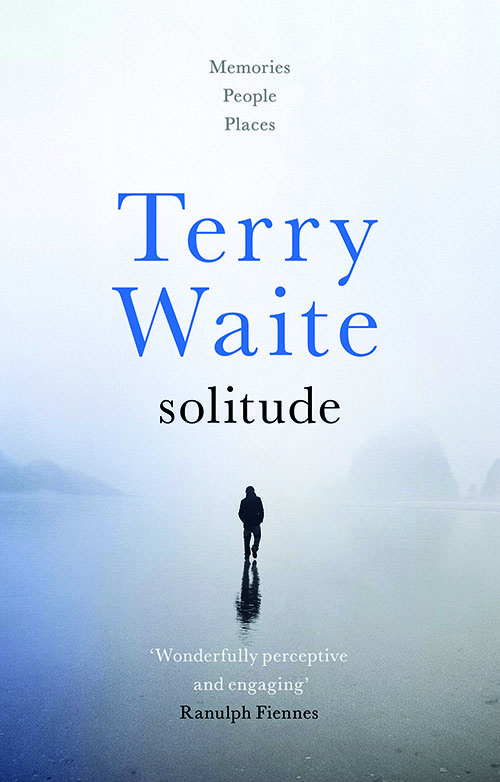