Mairtín Crawford was born in Belfast in 1967 and educated at Rathmore Grammar School and Queen’s University Belfast where he earned a BA in English and Scholastic Philosophy and an MA in Irish Writing, with a focus on the work of poets such as WB Yeats, Derek Mahon and Paul Muldoon.

He was co-founder and editor of the radical poetry journal, The Big Spoon, the production and arts editor of Fortnight Magazine and a prominent figure of Giros Poetry Collective. Mairtín was a creative writing tutor at The Crescent for eight years, before being appointed as writer-in-residence, and in his time at the Centre he encouraged new writers by providing ways of publication and readings for people of all ages and abilities. Mairtín was appointed Director of the Between The Lines Festival of Literature (which is now the Belfast Book Festival) and in 1993 brought Allen Ginsberg to read at the Centre.

His own writing spanned many genres, including poetry, screenwriting, journalism and criticism. Mairtín died suddenly in 2004. In 2005 Lagan Press published his Selected Poems. 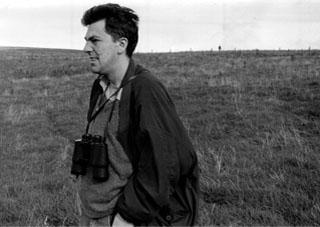 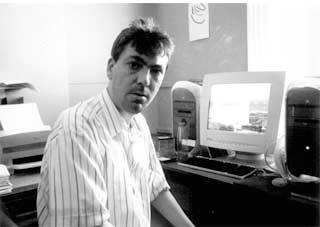