Moyra Donaldson is a poet and creative writing facilitator from Northern Ireland. She has published nine collections of poetry, including a limited-edition publication of artwork and poems, Blood Horses, in collaboration with artist Paddy Lennon. Her most recent collection of poems, Bone House, from Doire Press, was published in Spring 2021. In 2019, she received a Major Individual Artist award from Arts Council NI.

Lucy Caldwell is the author of four novels, including These Days (Faber, March 2022), two short story collections, Multitudes and Intimacies, and several stage plays and radio dramas. She is also the editor of Being Various, the latest volume in the ongoing Faber series of New Irish Short stories. A Fellow of the Royal Society of Literature, her awards include the Rooney Prize for Irish Literature, the Dylan Thomas Prize, the George Devine Award for Most Promising Playwright, a Fiction Uncovered Award and a Major Individual Artist Award from the Arts Council of Northern Ireland. In 2021 she won the prestigious BBC National Short Story Award for her story All the People Were Mean and Bad.

Annemarie Ní Churreáin is a poet from Northwest Donegal. Her books include Bloodroot (Doire Press, 2017), Town (The Salvage Press 2018) and The Poison Glen (The Gallery Press, 2021). Annemarie is a recipient of The Next Generation Award from the Arts Council of Ireland and a co-recipient of The Markievicz Award. She has been Writer-In-Residence at Akademie Schloss Solitude in Germany, Jack Kerouac House in Florida, and Centre Culturel Irlandais in Paris. In 2022, Annemarie is a Guest Editor of both The Cormorant Issue 7 and The Stony Thursday Book Issue 44. Visit www.studiotwentyfive.com

Rachael Kelly's debut novel, Edge of Heaven, is published by NewCon Press and was shortlisted for the Arthur C Clarke Award. The sequel, On The Brink, will be released this year. Her short fiction has appeared in a variety of publications, including The Best of British Science Fiction, Aurealis, and Andromeda Spaceways Magazine. She has a PhD in film theory and, with Robert JE Simpson, runs CinePunked, an organisation dedicated to bridging the gap between academia and film fandom. She writes as RB Kelly. 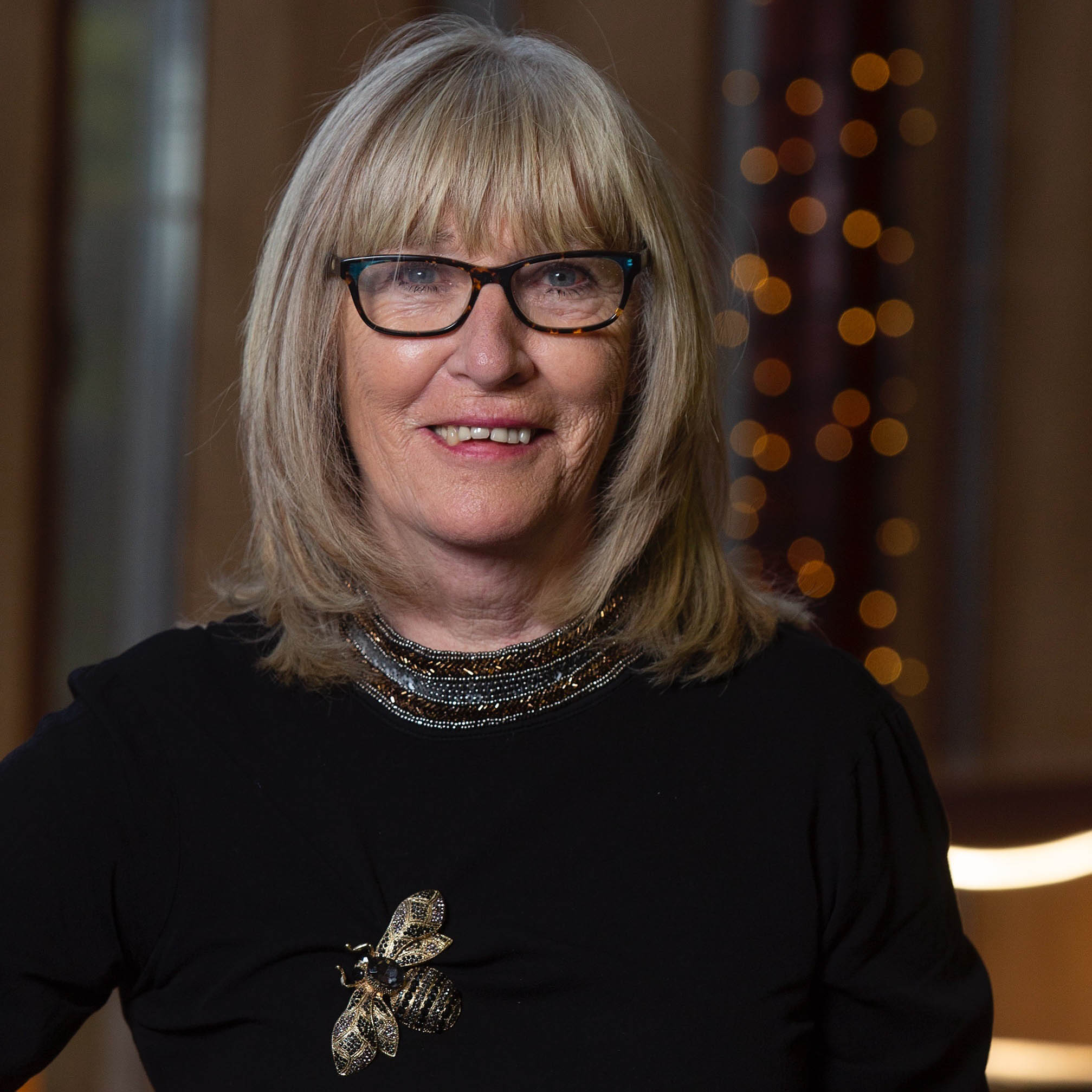 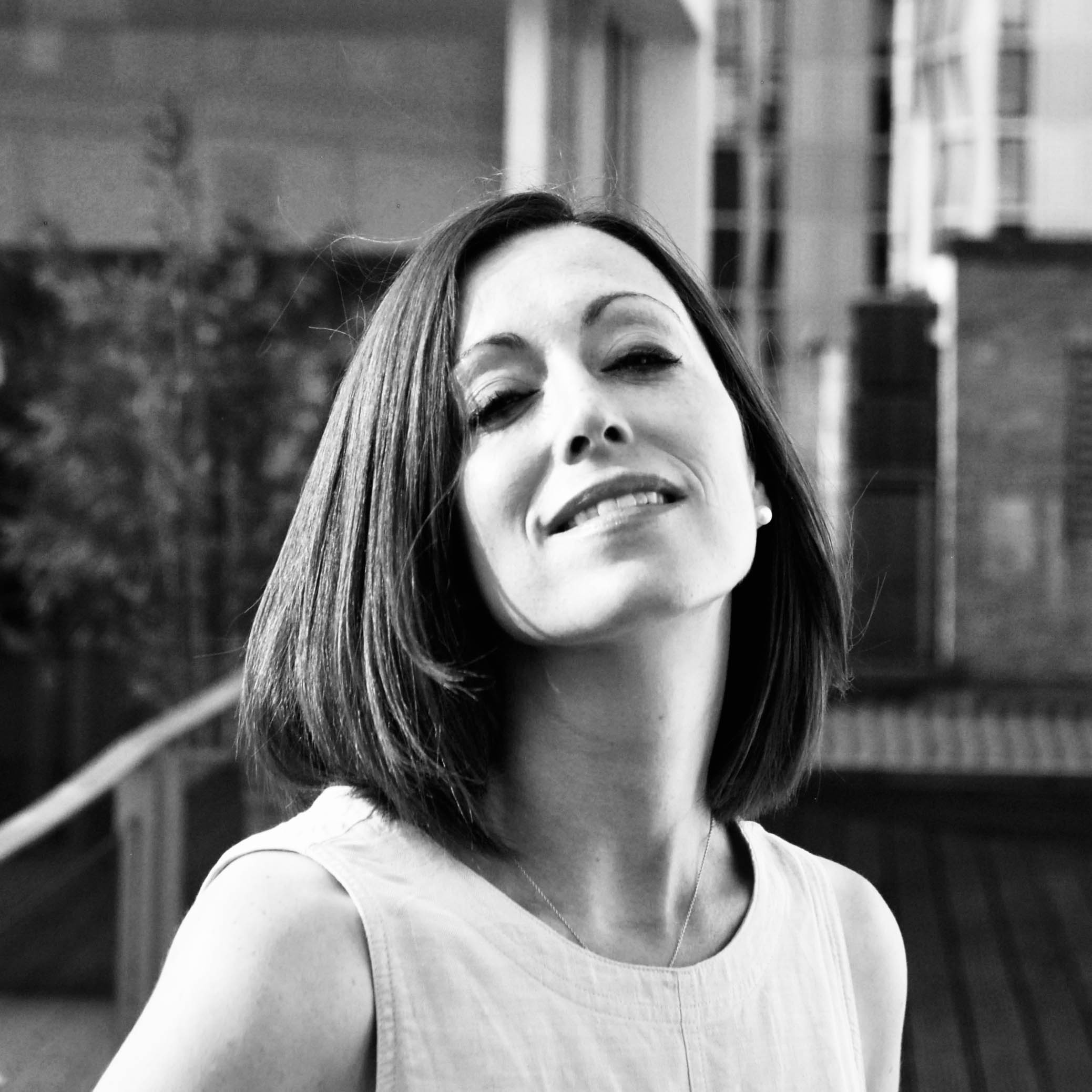 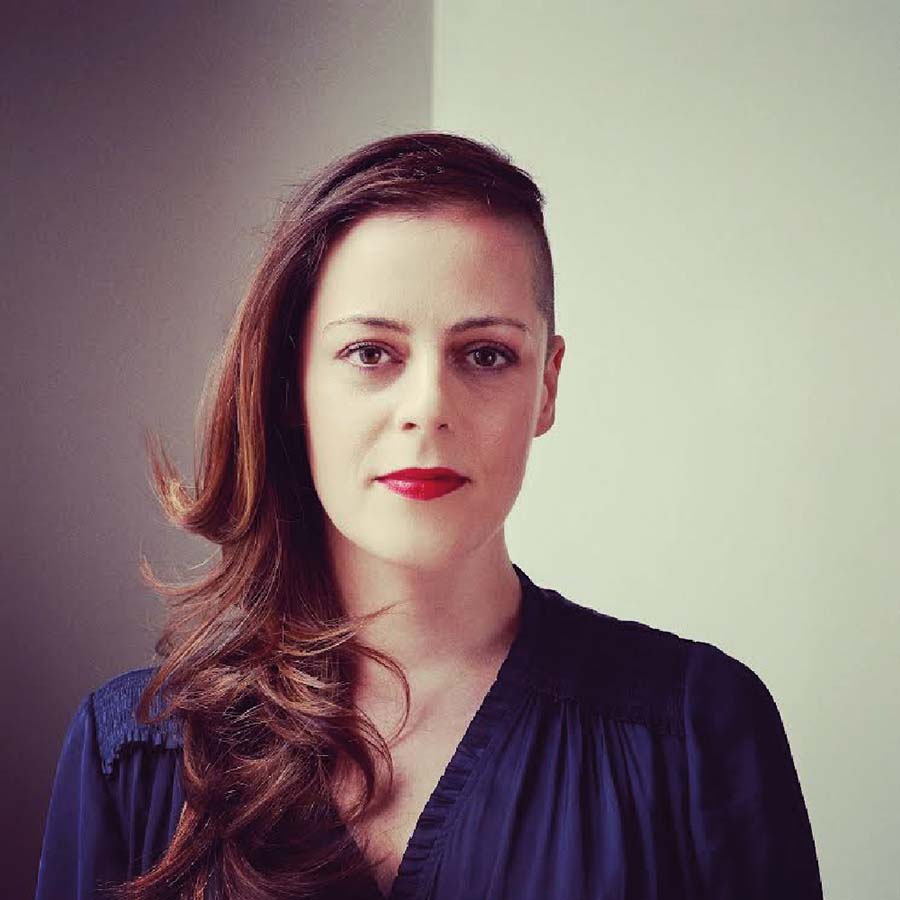 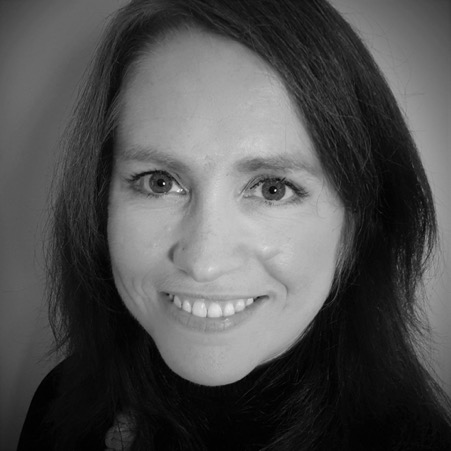