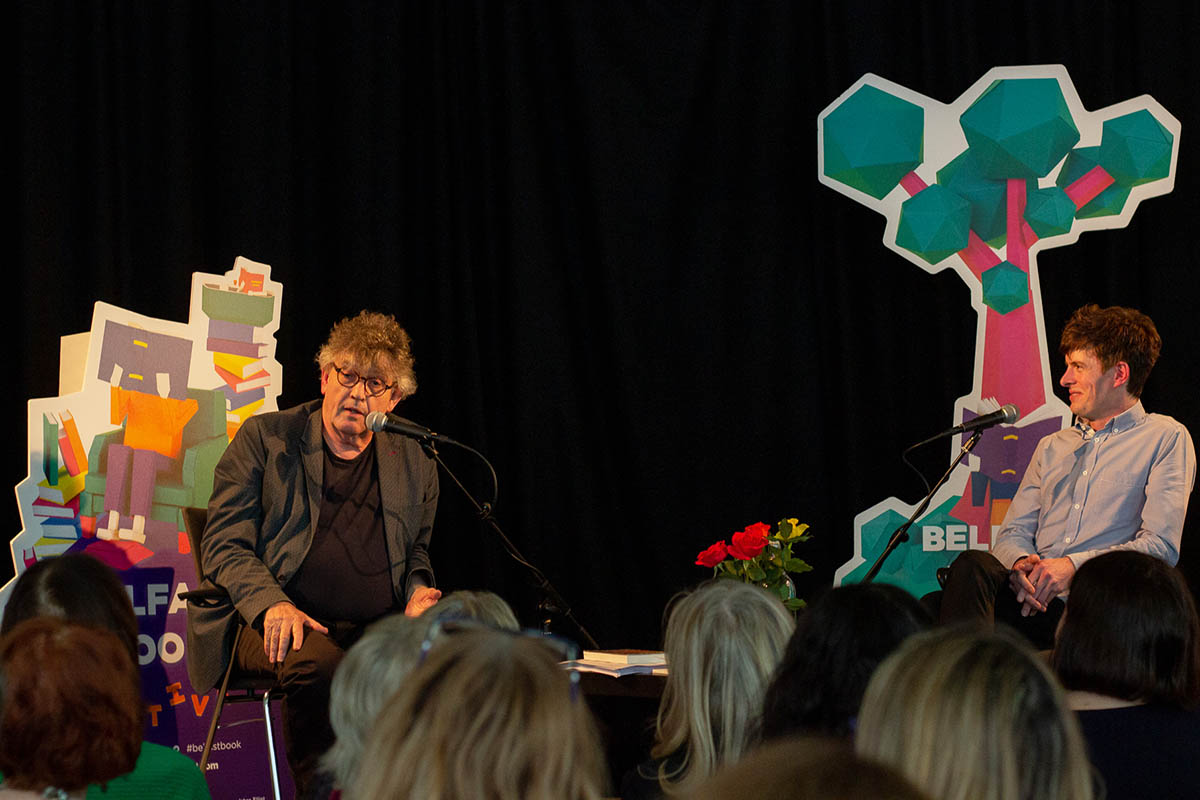 Some key highlights for 2019 included:

I have attended the BBF for the last 5 years and thought this year’s programme was exceptional in its range of both authors and events.  Audience Member

The programme had such a variety of events there was something for everyone.  Audience Member

Congratulations on an excellent programme and well run event - I overheard people saying it had been run so professionally. We are so lucky to have this festival and my only issue that with so much to choose from, I reach saturation point a few days in and invariably don't get to everything I wanted to attend - that's a minor issue, the main thing is that the festival is attracting some great names in literature but also making room for the new, quieter voices which I believe is so important. Thank you and wishing you continued success.  Audience Member

Click on the cover bellow to read the Belfast Book Festival 2019 programme. 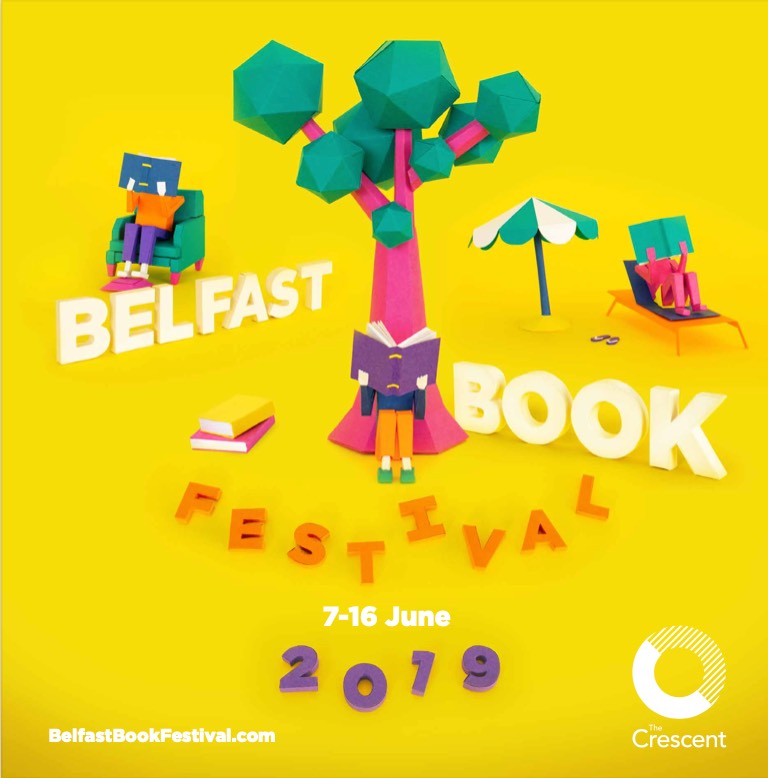 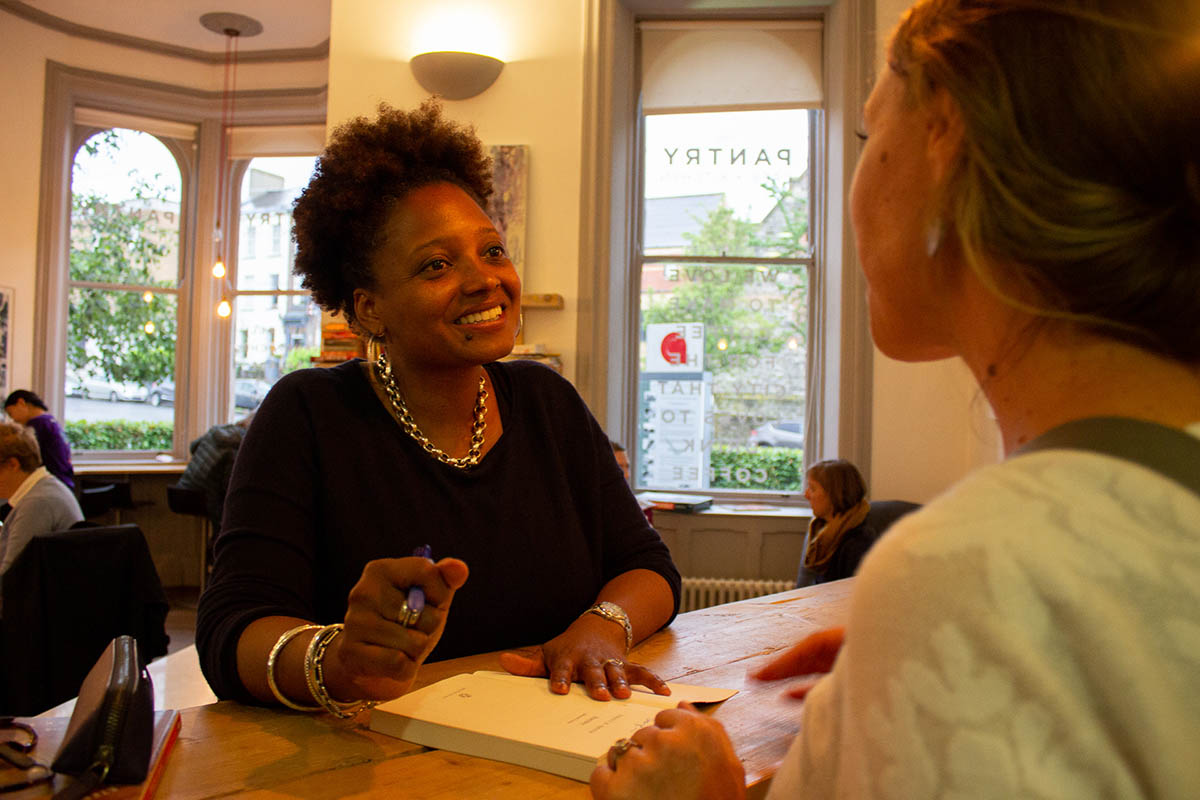 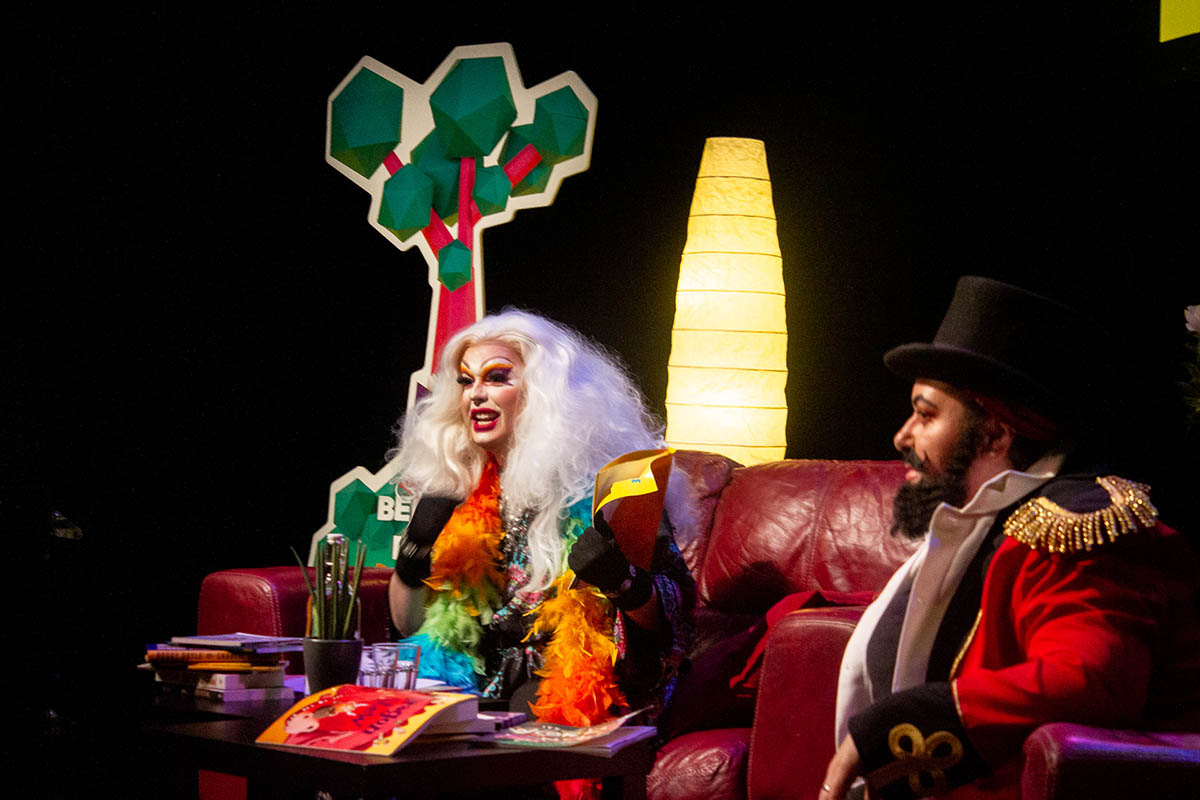 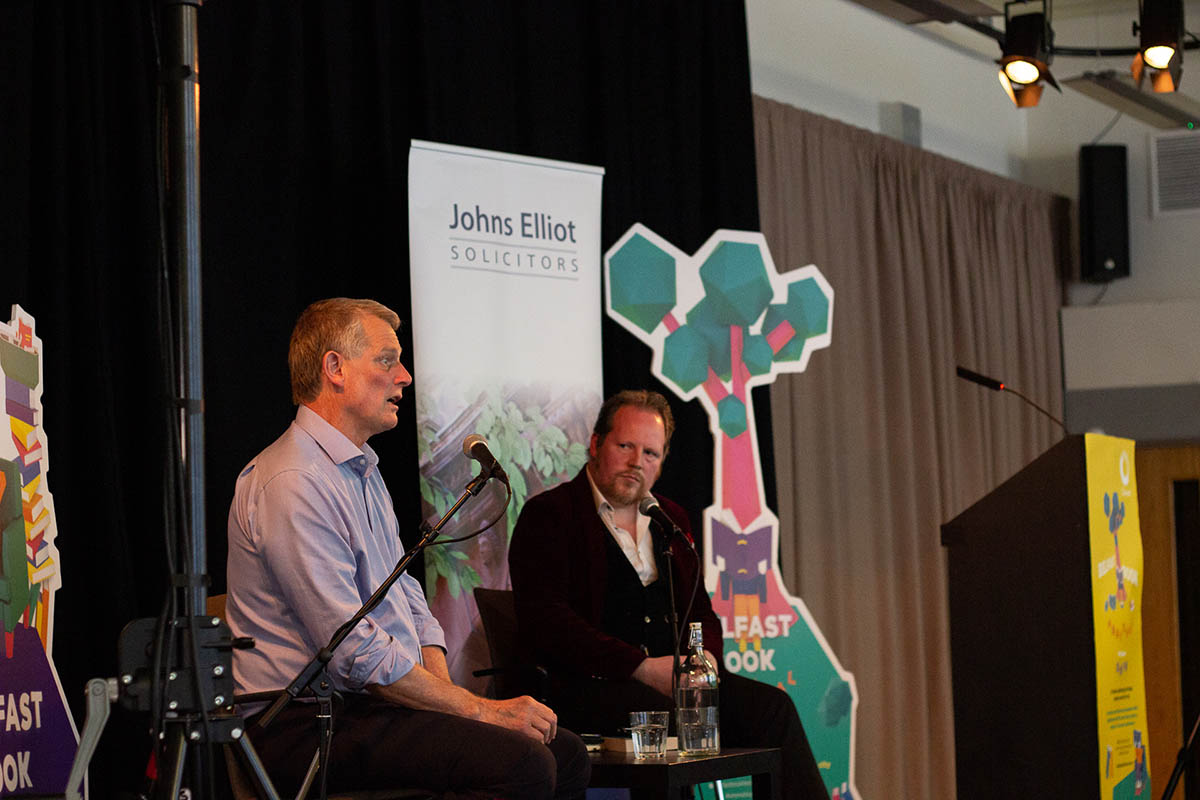 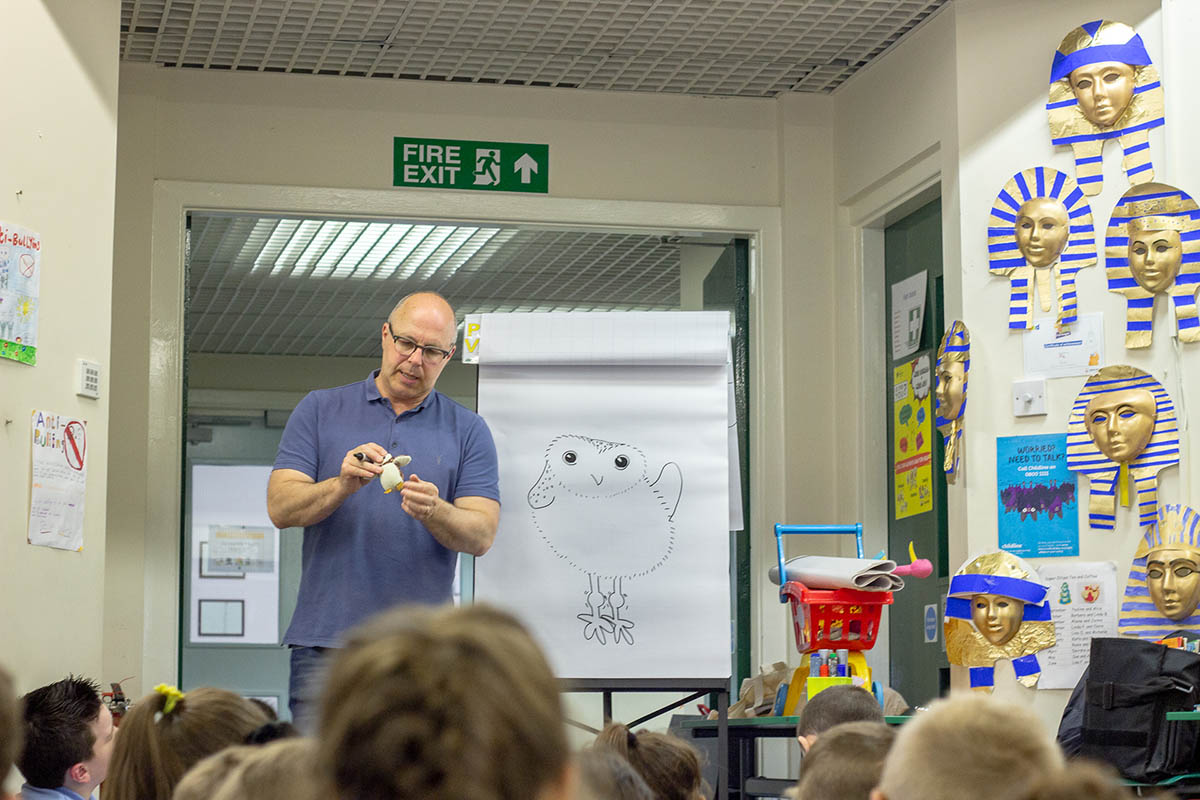 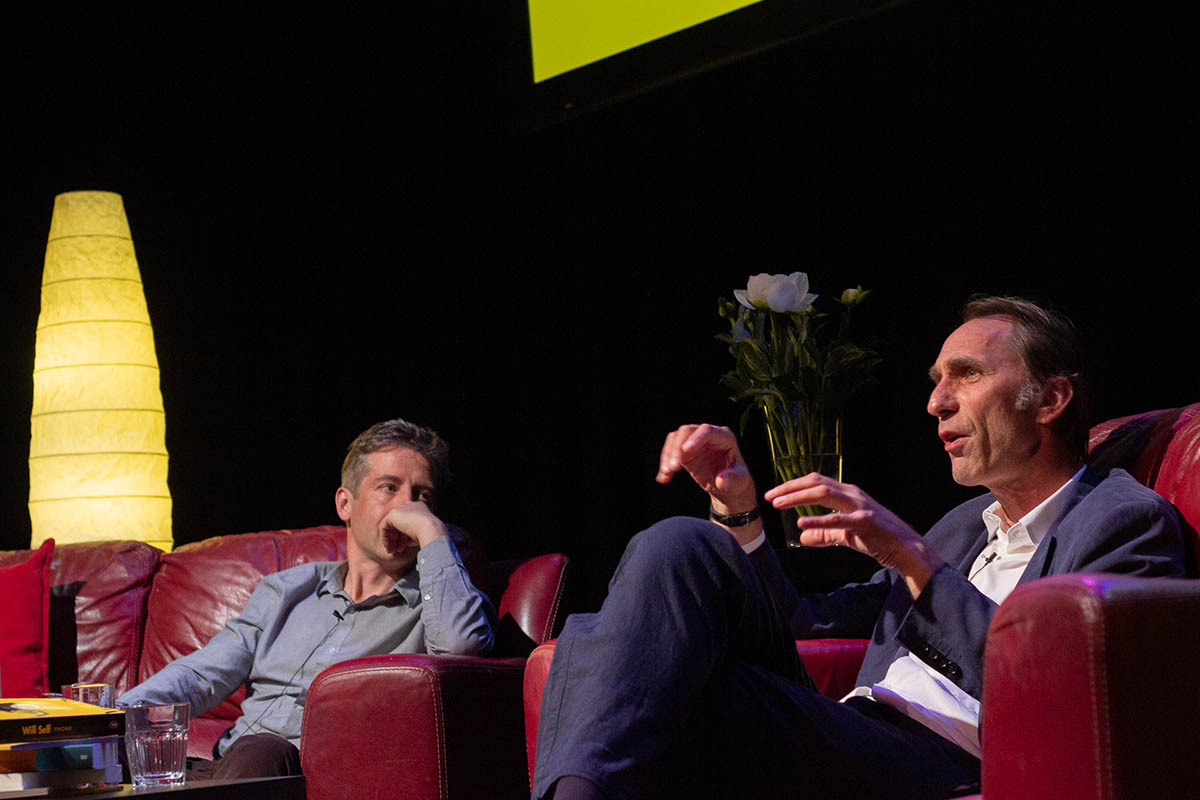 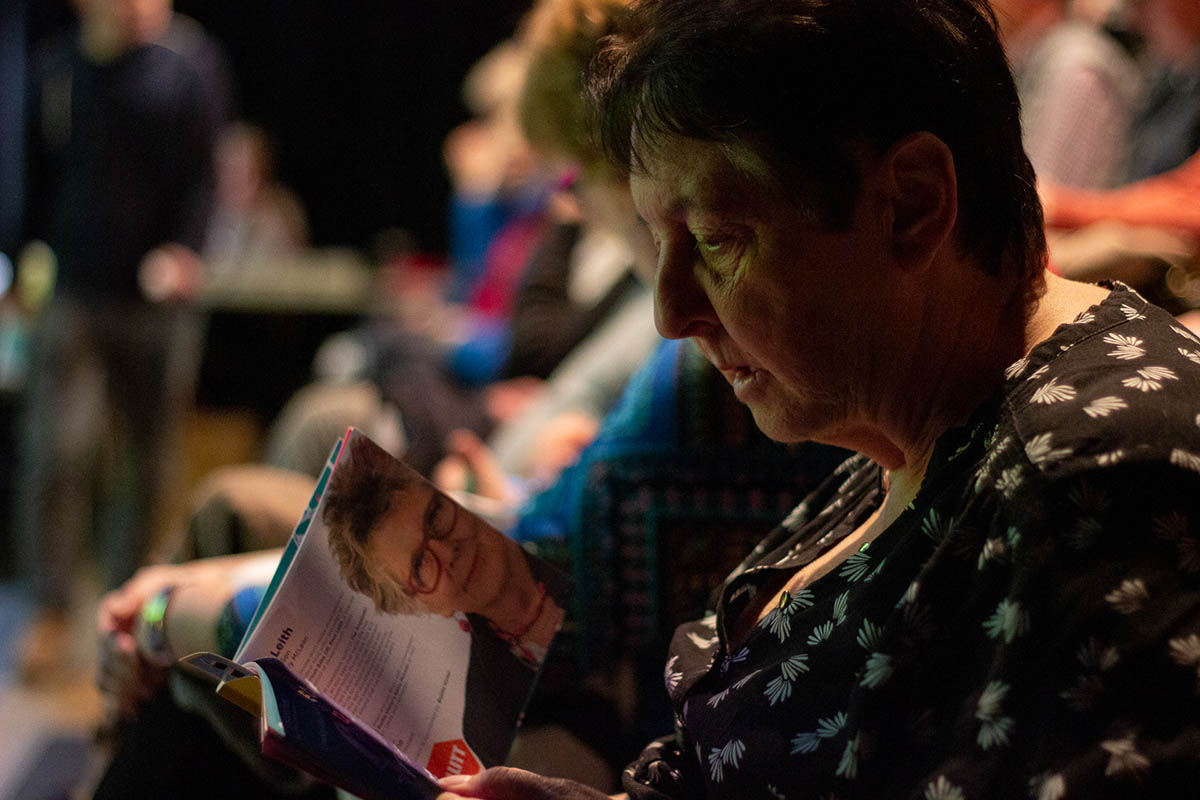 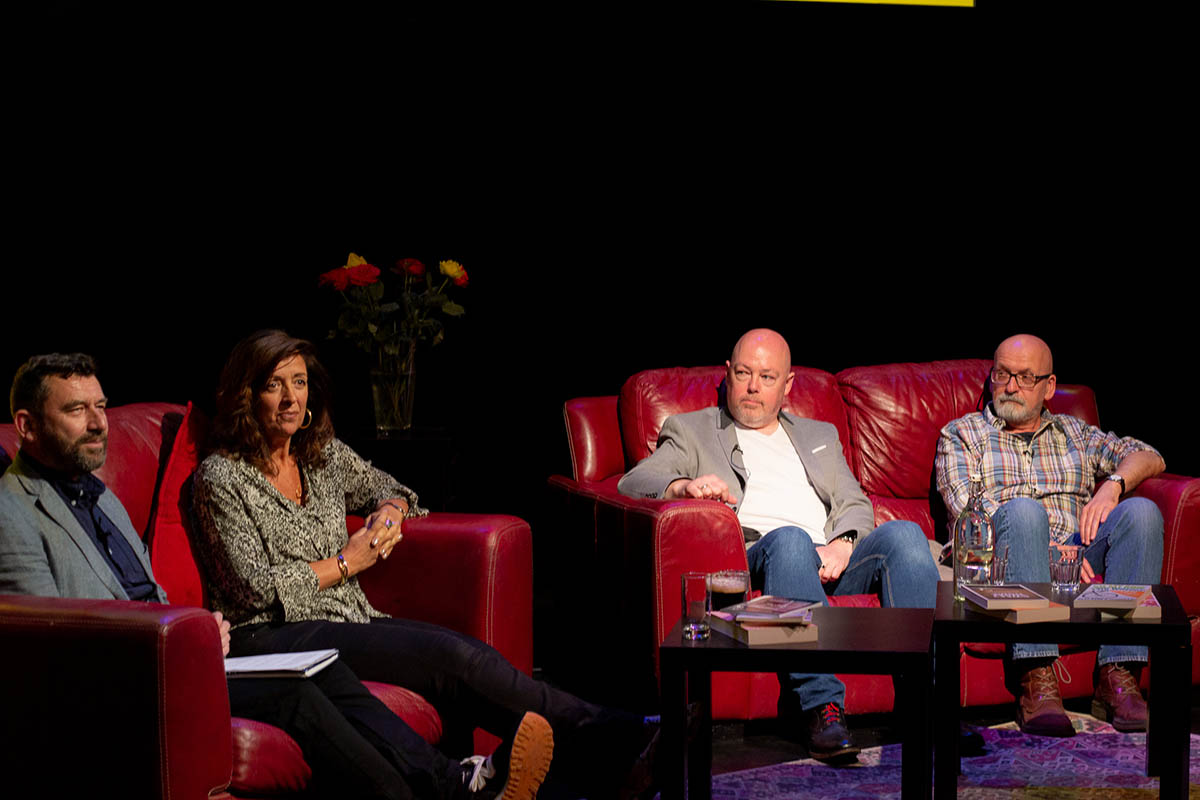 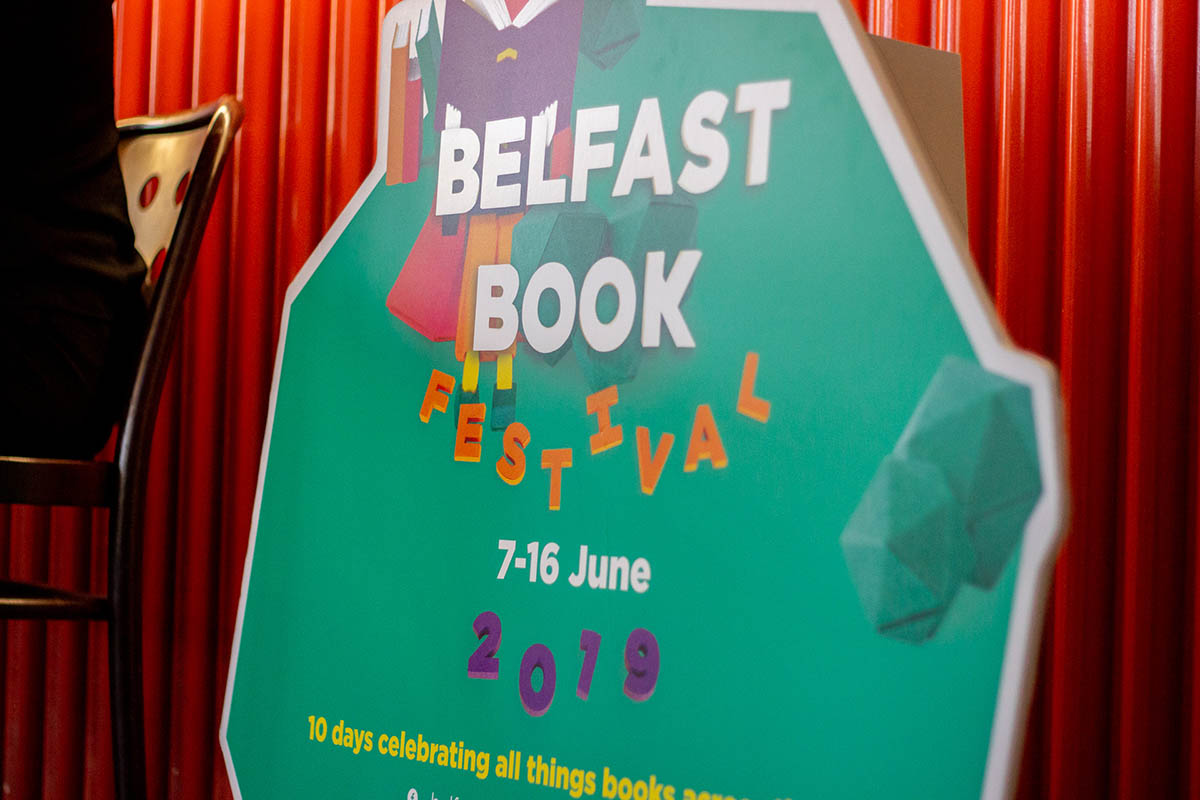 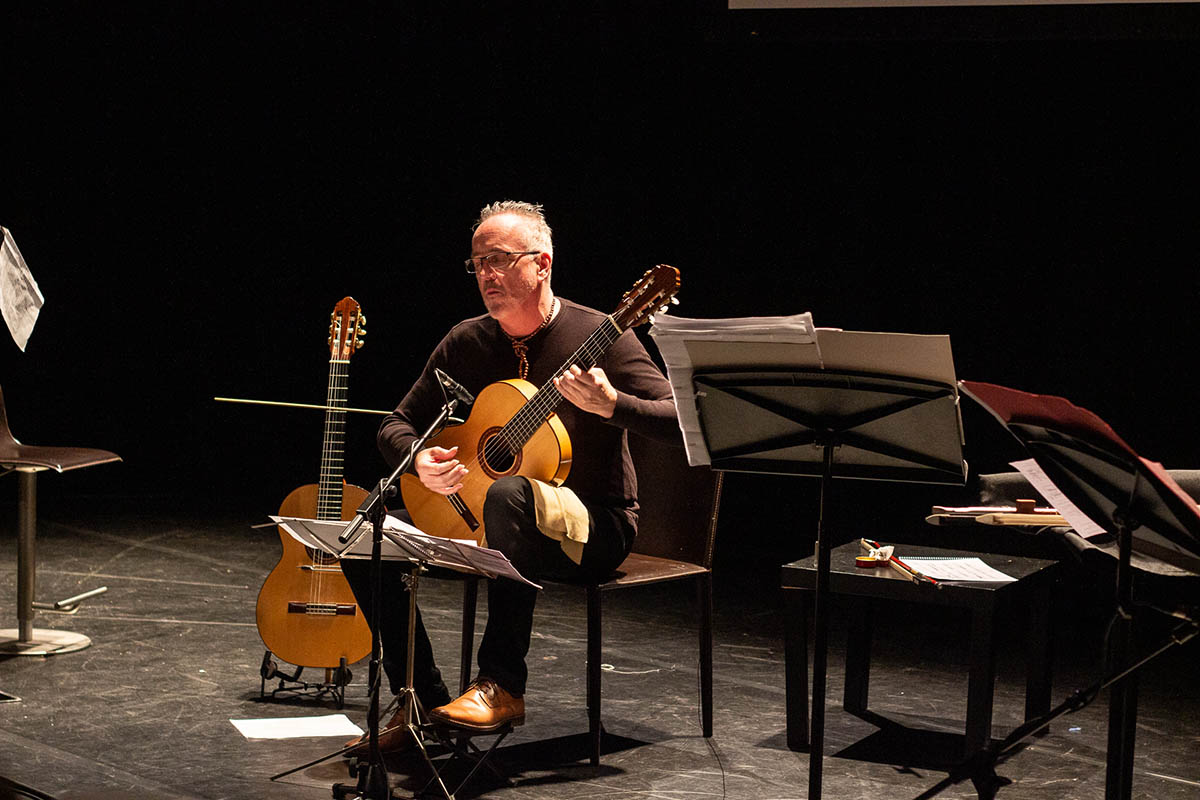 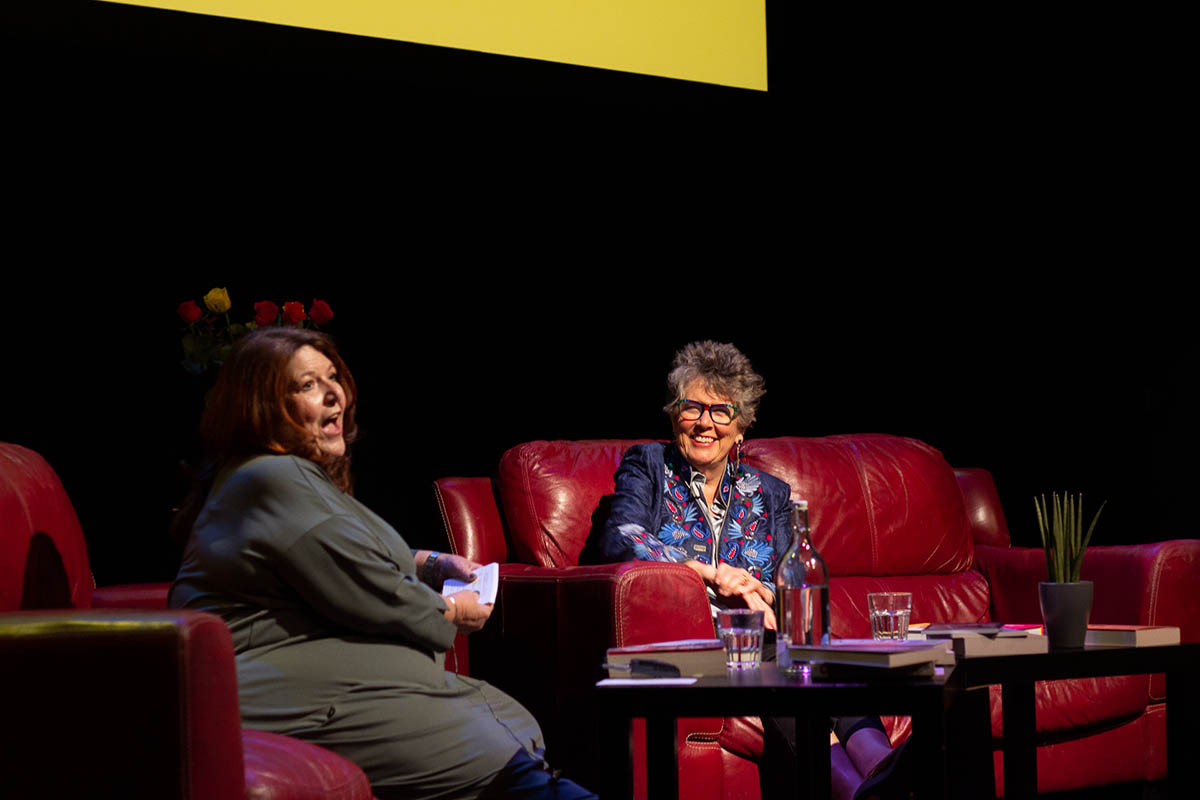 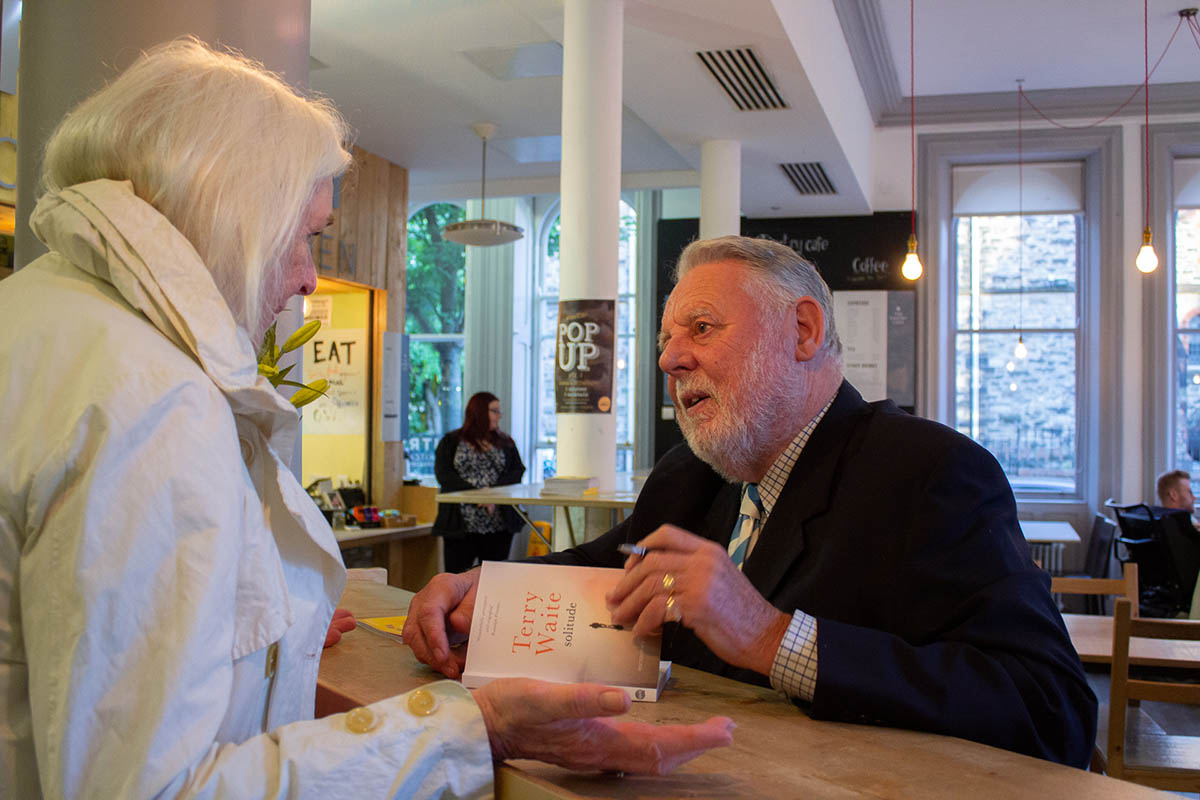